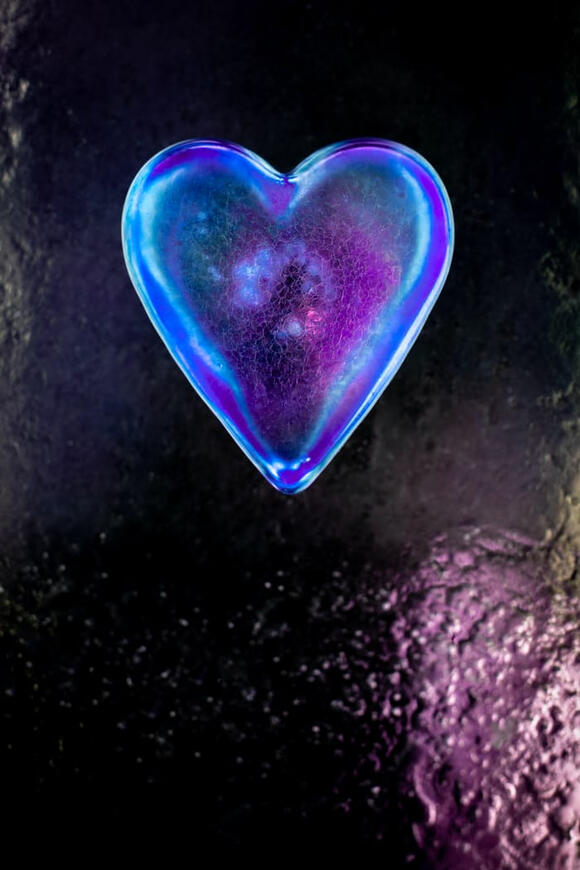 Photo by Tim Mossholder on Unsplash

The phenomenon of people with similarities getting attracted to each other is called positive assortative mating. Researches have been studying this phenomenon for a long time. The saying "opposites attract" might not be always true when it comes to people finding their mates. Rather, the saying "birds of the same feather flock together" would be more applicable when it comes to people choosing their lovers.

When people spend time with someone similar to themselves, they find the other person to be familiar to them. Familiarity is something that all people find attractive. Studies have shown that people get attracted to what is familiar to them.

Most people are self-aware of how attractive they are. They realize that their best chances of their attraction getting reciprocated are with those who are at a similar level of attractiveness as them.

Staying together for a longer time

If you and your partner have a lot of similarities between each other, then it is good news for you! Research has found that the more couples have in common, the more likely they are to stay together for a longer time.