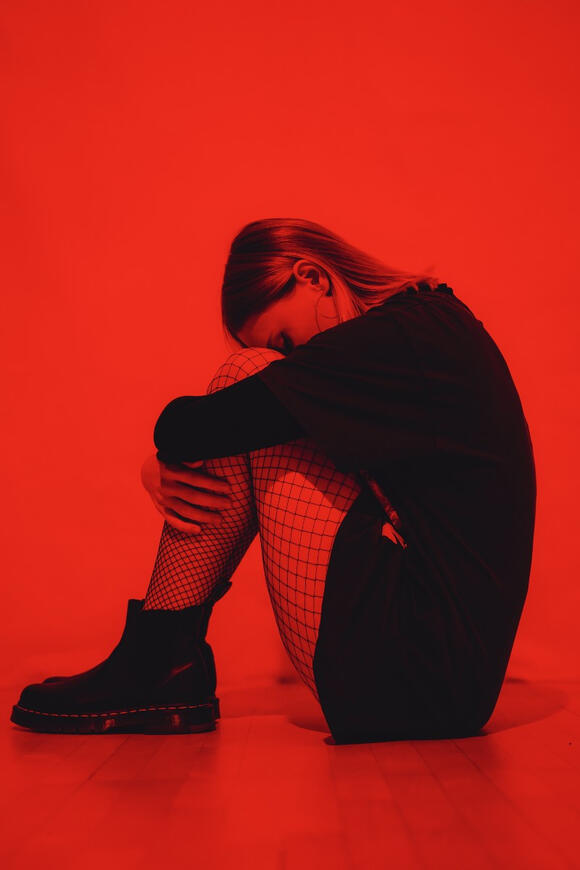 Photo by Dekler Ph on Unsplash

A lot of people suffering from depression resort to taking their own lives. Some of them do it before the condition is even identified. Fortunately, depression is a treatable illness and it is possible to stop people from being victims of the harmful effects of this illness.

A 2015 study concluded that forgetfulness is also a sign of depression. The researchers who did that study found that depression does cause short-term memory loss in many instances. When a person who usually has a good memory suddenly starts forgetting things, it could be a sign that something is wrong with their mental health. They might start forgetting simple things that they used to remember before.

Mood swings occurring in a daily routine can be an early sign of depression. Victims may be showing signs of happiness during a part of the day and suddenly has an off-mood during another part of the day. This symptom can often be similar to bipolar disorder.

Being irritated easily and having a short temper are often symptoms shown by depressed people to hide their sadness. When you see a person who is usually cheerful and lively becomes irritable and short-tempered, you can suspect that something is wrong with him. If this attitude change has been occurring for a few days, then it can be a sign that the person is not really.

A study done by The Royal College of Psychiatrists found that there is a connection between anger and depression. A 1998 research found that anger and irritability are frequently observed among patients with depressive disorders.

A person suffering from depression may often prefer to stay alone with their self-tormenting thoughts as a part of their coping method. A person may suddenly be more silent than they were before. They would prefer to be withdrawn from society. They may often lose enthusiasm in whatever they do. is most likely a sign.

The keyword that can be used to identify the subtle signs of depression is "change". When a person shows a weird change in their behavior that is uncharacteristic of them, then it is might be a sign and treatment should be considered. Depression is a crippling illness. However, with good help from friends and family, and with adequate medical treatment, victims of depression can return to their normal and productive lives.