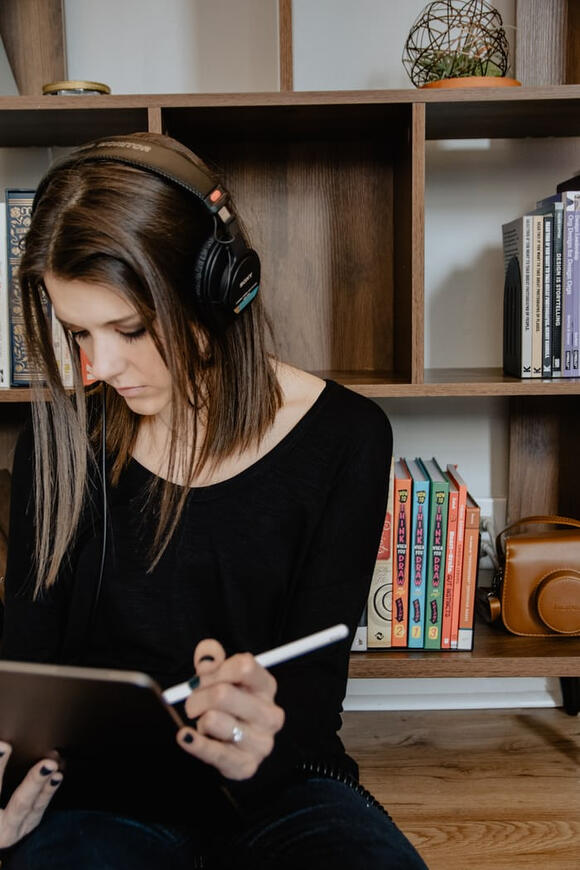 Aside from the legacy that Adele has, there is something that draws the attention of people to her songs. There's something about her songs that makes them sell millions of copies of her albums around the world. Apart from her good singing and the good music, it's the content of the songs that people love. People love listening to songs that give off sad vibes and bring back memories of the past.

If you look at the top singers in the world right now, the majority of them became successful by singing songs with sad lyrics. Songs that have sad lyrics that are relatable to many people, and people enjoy listening to them. Let us look at a few reasons why.

Coping hormones get released within us

People love the nostalgia that they experience after listening to sad songs. Studies have shown that when nostalgia is triggered in people, they start experiencing positive emotions. Nostalgic events are associated with certain people and they give us hope for the future. A study published in the Journal of Experimental Social Psychology found that nostalgia gives meaningfulness to the lives of many people who deal with a fear of mortality.

Helps people learn from the sadness

Sad songs help people learn from the sadness they faced throughout their lifetime. When people reflect on the sadness they face throughout their lives, they take lessons from it. They think about the mistakes they did in the past and learn from them. They decide not to repeat those mistakes again. Listening to sad songs is similar to getting a dose of morphine at the click of a button.

People remember the negative emotions and experiences in their lives more than the positive ones. This is because people get affected by sad incidents more than happy incidents, so sad incidents stay inside their heads for a longer time. After listening to a sad song, they go back to the place that affected us and left a hole in their lives. They reminisce moments that changed their lives for the better or the worse. The conclusion is that there is nothing bad about listening to sad songs. It definitely won't affect your mental health. So go to your playlist and listen to as many sad songs as you want.