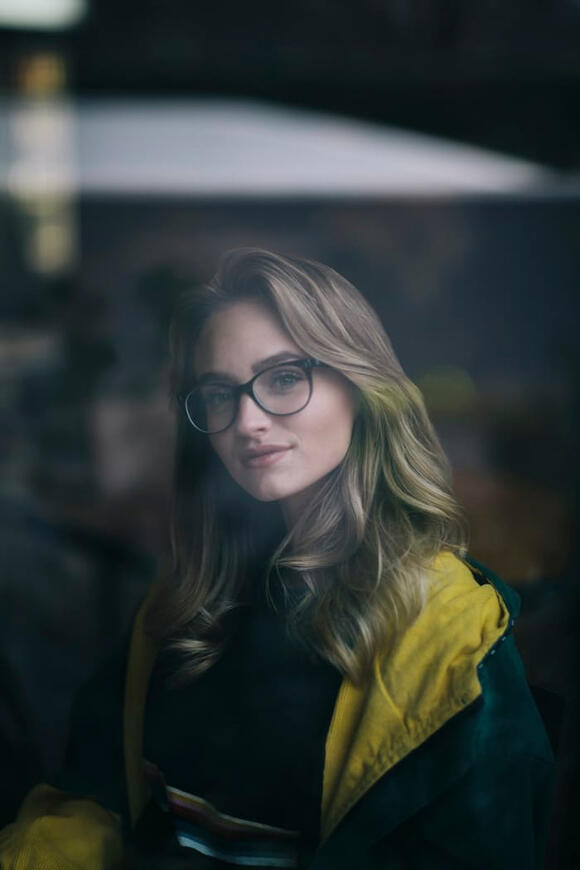 Let’s find out if you are more intelligent than you think of yourself to be.

You can play a musical instrument

Several studies have that learning a musical instrument can enhance verbal memory. It has also been found that learning music improves your spatial reasoning and literacy skills as well.

It has also been found that playing a musical instrument makes you use both sides of your brain. This results in the strengthening of your memory power.

You learned to read and write at an early age

Did you learn to read and write at an early age? If yes, then it means that you’re an intelligent person.

Studies have shown that learning to read and write at a young age improves the cognitive abilities of the child. If someone has learned reading at an early age, it is a hallmark sign of intelligence.

Reading at a young age improves the child’s thinking skills and reasoning abilities. The amount of time that you spend reading has an impact on your oral language as well as your memorization skills. It also improves your writing skills. He’ll be able to express himself more clearly and efficiently.

You worry a lot

Do you worry a lot and have high anxiety problems? If yes, then it probably means that is an intelligent person.

Studies have shown that there is a positive correlation between higher intelligence and higher anxiety.

Another study done by a psychiatrist in New York found that people with severe symptoms of anxiety disorder had a higher IQ than those with milder symptoms.

You always want to know more

They say that curiosity kills the cat. But for humans, curiosity makes them smarter.

Being curious will make you more intelligent. Not if you are curious about other’s affairs though.

If you are curious to learn more and always in the pursuit of knowledge, then it means that you are an intelligent person.

You enjoy being alone more than socializing

It has often been said that introverts are smart people. However, that’s just a generalization. Some introverts can be dumb too.

There is, however, good news for introverts. A study done by the British Psychological Society in 2016 has found that people with a higher intelligence prefer being alone rather than socializing with friends all the time.

It was found that intelligent people feel more satisfied alone and doing something productive rather than looking for company.