Is love similar to drugs? 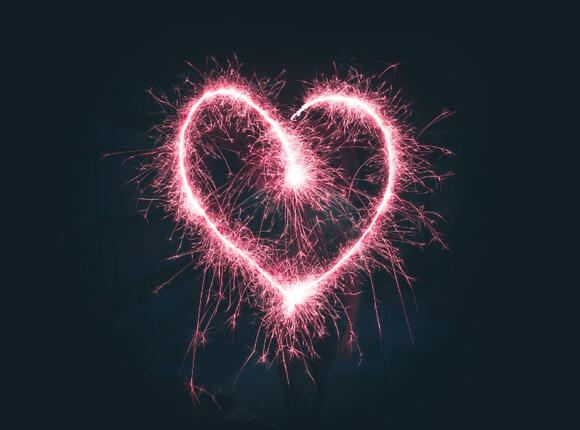 Photo by Jamie Street on Unsplash

"Your love is my drug"

"I'm addicted to you"

"I can't stop thinking about you all the time."

"You are the best part of my day."

The sentences said above are the most clichéd and common dialogues that romantic partners say to each other. You have surely heard these dialogues quite a few times throughout your lifetime. Sometimes you start wondering if any of those romantic sentences are true. You wonder if the couples really mean what they say.

After a lot of studies done by scientists on the topic of love, it turns out that it is true. There have been many cases where people get addicted to the person they love. Quite often, falling in love can be similar to getting addicted to a Class-A drug like cocaine.

Various studies have been done where many people were examined how their brains reacted when they think about romantic or passionate love. It has been found that the dopamine levels in their brains go up. Dopamine is a neurotransmitter that gets released when a person experiences something novel in their life.

If a lot of dopamine is released while doing an activity, the person is more likely to get addicted to that activity. When a person does a hard drug like cocaine, the dopamine levels soar up in his body. This leads to him deciding that he wants to do this activity again. After doing that activity a few more times, he finally becomes addicted to that drug.

The same happens in the case of love. When you spend time with your partner and enjoy the time you spend with them, you start feeling good. This raises the dopamine levels in your body.

If your partner suddenly leaves you or betrays you, you will start experiencing feelings similar to depression. After a breakup, what you feel is not exactly depression, it's a feature of depression called rumination.

Rumination is the situation where you start thinking about your ex-partner over and over and over again in an obsessive way. This leads to an increase in your sadness. Another neurotransmitter called serotonin is responsible for this behavior. Serotonin is responsible for mood changes in the body. After your breakup, serotonin makes your mood bad because you are not getting the company of the person you were addicted to.

A similar thing called "withdrawal symptoms" happens to drug addicts when they try to stop using a drug. After a few days of not using the drug, they start facing symptoms like extreme sadness, anxiety, vomiting, etc.