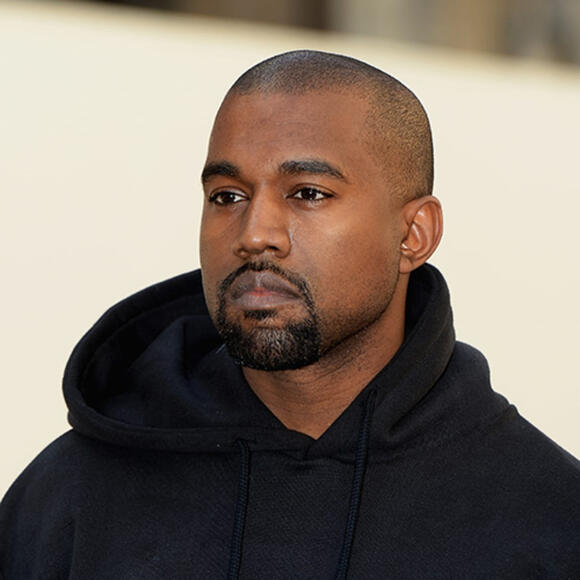 The Los Angeles Superior Court has confirmed that the rapper Kanye West has officially changed his name to just two letters - Ye.

On August 24, 2021, Kanye West went to court and applied to have his legal name changed. He wanted to change it from Kanye Omari West to Ye, with no middle or last name.

On October 18, 2021, his request was granted by Judge Michelle Williams Court. Now his legal name is Ye.

The rapper cited "personal reasons" while applying for his name change, and he refused to elaborate further.

The name "Ye" has also been seen quite a few times before in his career. In 2018, he released a studio album with the same name "Ye". He also used this name a few times as a contraction of his stage name.

Kanye West was always known to be a religious person. In 2018, he gave an interview hosted by Big Boy, a popular radio host. In that interview he said:

The publishing company named Merriam-Webster, Inc has agreed to the meaning of the word Ye as explained by Kanye. However, they also said that "Ye" is a plural form of “you,” not singular.

In 2018, he also announced on Twitter that he's no longer "the being formally known as Kanye West". He further goes on to tweet that he is Ye and not Kanye West anymore. Many of his fans considered Ye to be his new alter ego, but he later wrote another tweet saying that his fans were wrong. He tweeted:

Who or what is Kanye West with no ego? Just Ye.