The dark side of Bitcoin 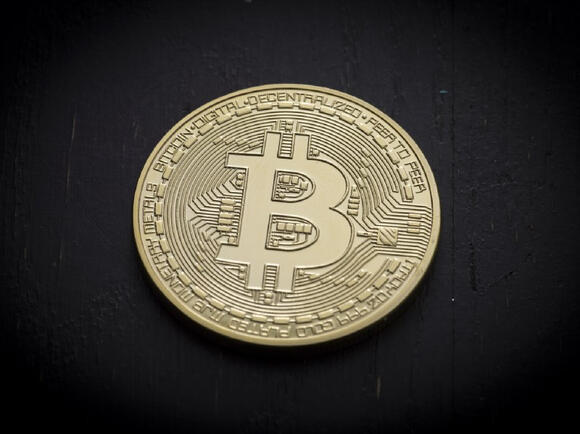 Photo by Thought Catalog on Unsplash

Making a payment through Bitcoin is easy, but the process required to verify the Bitcoin transaction consumes a lot of energy. This impacts the environment in a negative way. And that is the dark side of Bitcoin.

This competition takes place among all Bitcoin miners around the world because the Bitcoin network rewards miners with a few Bitcoins after successfully verifying a block of Bitcoin transactions. And we already know how high the value of one Bitcoin is.

Anybody from any part of the world can become a Bitcoin miner and join the global Bitcoin network and participate in Bitcoin mining. People have been constantly upgrading their supercomputers and Bitcoin mining rigs to improved versions so that they can verify the transactions quicker than the other miners.

The amount of electricity required to mine only one Bitcoin is almost equal to 9 years worth of electricity consumption by an average American household.

Since people are so engrossed in the competition to mine Bitcoins just to get rewarded with more Bitcoins, they have started to buy more advanced technology and powerful setups. This has also led to the production of more and more electronic waste.

The high amount of electricity consumption and the high production of electric waste is what makes Bitcoin unsustainable to the environment.