McDonald's is not a fast-food business 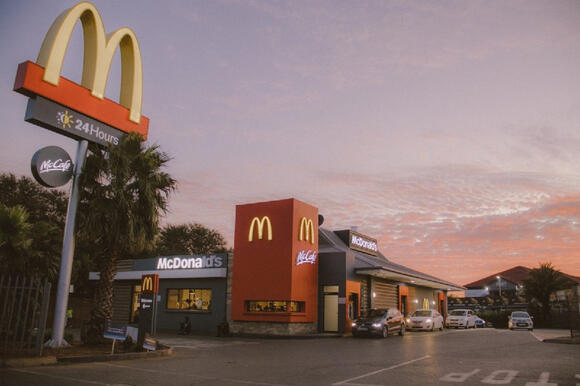 Photo by Thabang on Unsplash

Raymond Albert Kroc, also known as Ray Kroc, was a successful American businessman who purchased the fast-food company McDonald’s in 1961. He decided to serve as the CEO of the company after purchasing it. Due to his good leadership, he was successful in the global expansion of McDonald’s, making it the most successful fast-food restaurant chain in the world.

In 1974, Ray Kroc was giving a lecture to MBA students at the University of Texas. After the lecture was over, the students gathered around him to ask him different questions. He then asked a question to the students, “What business do you think I’m in?”

The class laughed at this question, thinking that the answer is obvious. One smart student replied to him, “We all know that you are in the hamburger business, Ray.”

Then Ray tells him something that surprises many people even to this day. He said, “I’m not in the hamburger business. My business is real estate.”

After hearing this, the students got confused. Like many people around the world, they also always believed that McDonald’s is only a fast-food business. Ray further went on to explain how the primary income of McDonald’s comes from owning properties worth billions of dollars.