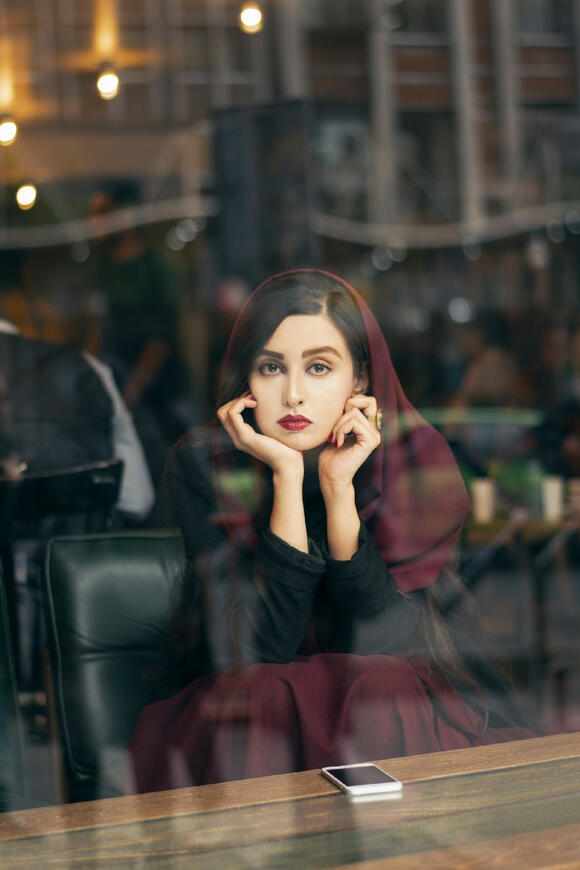 Photo by Raamin ka on Unsplash

Maturity comes to people in a lot of ways. Some people reach maturity sooner while some people reach it late. However, maturity is not measured by age. Rather, it is an attitude built by experience. Wikipedia defines maturity as the ability to respond to the environment being aware of the correct time and location to behave and knowing when to act, according to the circumstances and the culture of the society one lives in.

People change a lot upon attaining maturity. They stop making excuses and start making changes. It is at this time they realize that they should stop lamenting about their past and work towards a better future instead. They start learning to identify the things that should not bother them. One of the truest signs of maturity is the ability to disagree with someone while still remaining respectful.

Self-knowledge is the first step towards maturity
~Jane Austen

Have you ever wondered whether you are matured or not? Sometimes people wonder whether they are matured or immature. Some people think that they are mature enough yet they still possess a mentality that can be classified as immature. Some people believe that they’re immature but are in fact quite mature. There are a lot of signs that people can discuss. However, these following signs stand out in showing how mature you've really become.

If you have gone through enough in your life, you will understand that all people are not quite the same. All people have different opinions. Immature people sometimes get pissed off at others for having opinions not similar to theirs. Matured people, on the other hand, respect the differences in opinions among different people.

When you become mature you start respecting differences. You don’t tell others to do what do. You don’t enforce your beliefs upon others. You are cool and not bothered by differences.

Judging a person does not define who they are. It defines who you are. If you are a mature person, you realize that no one is perfect in this world. You stop judging others as it would lead to your unhappiness in the end. You accept people the way they are.

You don’t keep telling people that they are going to heaven for doing this and hell for doing that. You realize that there is a story behind every person, making them who they are. You don’t indulge in gossiping about people behind their backs.

You don’t force anyone to love you

You stop pursuing people who break your heart. You know it’s difficult. It’s tempting to talk to them at least one more time. Yet you try your best to move forward in life. You know that there is a possibility that you’ll find someone better than your ex. The things that break us make us who we are.

You don’t lose yourself trying to hold on to someone who doesn’t care about losing you. Some incidents break your heart but fix your vision. That’s how you become mature.

I think it’s important to realize that you can miss something, but not want it back.
~Paulo Coelho

You stop being close-minded and start being more open to differences. You stop sticking to your opinions and start accepting new things when someone proves you wrong. You don’t argue anymore even after knowing you’re wrong. You own up to your mistakes. You realize that learning has no age. You don’t let age become a barrier to you while learning new things.

It isn’t easy to know whether a person has become matured. However, all people gradually become mature one day. The time is taken by them to reach maturity varies. The four signs which reflect your maturity are as follows: