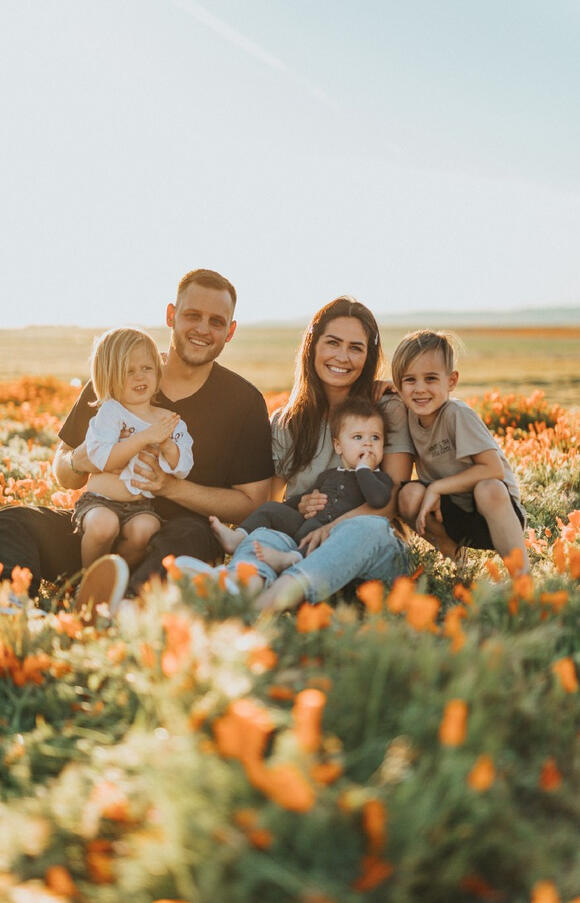 Photo by Nathan Dumlao on Unsplash
Have you ever looked at people around you and noticed how children resemble their parents and siblings often looked alike? Aren’t identical twins fascinating? Children also have traits similar to their parents. How do parents pass down their qualities and looks to their children? The subject that deals with this question are called “Genetics”.

Genetics is the study of how different characteristics are passed on from each generation of living beings to the next. Gregor Mendel, an Austrian monk, is considered to be the father of genetics.

Inside every cell of all living beings, there are a set of instructions called genes. Each gene contains instructions on how to make special proteins that control how that cell grows and works. Genetics can also be called the study of genes.

Gregor Mendel bred pea plants in the monastery gardens in his spare time. He noticed that his pea plants had several traits. Some were tall, some were short, others were wrinkly. He tried to create hybrids of these plants by selecting a father and a mother plant. He concluded from his studies that all the traits in his pea plants were caused by independent factors passed down from generation to generation. Nowadays, these factors are known as “genes”.

Each cell in the human body contains carries a huge instruction manual inside its nucleus. This manual looks like an extremely long molecule known as DNA (Deoxyribonucleic Acid). The DNA has a detailed set of instructions for constructing and maintaining cells in the body.

DNA has another important characteristic apart from its ability to store information. It can produce a duplicate of itself! Cells keep dividing in our bodies all the time. While this cell division takes place, the DNA makes a copy of itself so that the newly formed cells have identical DNA.

Since the DNA is a very long molecule likely to get tangled very easily, it is wrapped around a protein and packaged into compact units called chromosomes. The human cell has 46 chromosomes, dogs have 78 chromosomes, peas have 12, mosquitoes have 6, and onions have 16.

Each cell in the human body has 46 chromosomes, except for the reproductive cells. The male sperm cell and the female egg cell have 23 chromosomes each. When a sperm cell meets the egg cell and fuses together, they form a new cell containing 46 chromosomes. The cell divides rapidly and grows into a baby who has inherited both the father’s and the mother’s genes within nine months.

This is how children look similar to their parents.