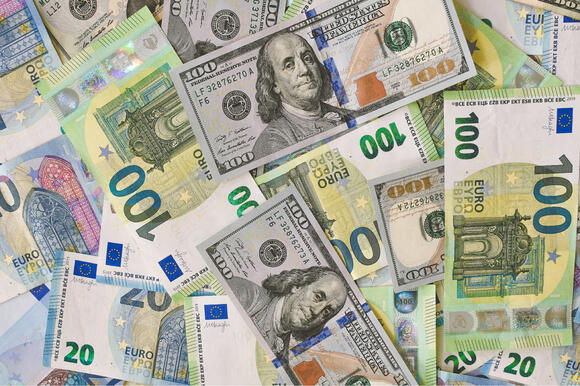 NEW ORLEANS, LA — Marc A. Victoriano “Victoriano” (46) of Covington, Louisiana was sentenced in the presence of Judge Lance M. Africk from United States District Court. He was ruled to serve up to five years probation along with eight months of home confinement for theft from a program receiving federal funds. Victoriano was also dictated to pay a mandatory $100 special assessment fee and $212,618.00 in restitution to the victim, Terrebonne Parish School Board.

As claimed by the court records, from 2015 until 2017, his company, Professional Safety Consultants, LLC, (PSC) and Victoriano offered and provided asbestos inspections for the Terrebonne Parish School Board (TPSB) as instructed by the Asbestos Hazard Emergency Response Act (AHERA).

Throughout this work, Victoriano has submitted up to fifty six invoices to TPSB, in conjunction with fraudulent asbestos laboratory reports. He was also proved to have submitted nine invoices to TPSB for AHERA reports along with counterfeit signatures and accreditation information.

Pertaining this case, U.S. Attorney Duane A. Evans stated that Financial Crime is a despicable felony that impacts many citizens. He also added, “However, this scheme to defraud Terrebonne Parish Schools, that placed students and staff in a potentially dangerous situation and financially victimized taxpayers, exponentially aggravated this crime. Our office commits to continue our local, state and federal partnerships to seek justice for our community, especially our most vulnerable populations.”

Christopher Brooks, Special Agent in Charge of EPA’s criminal enforcement program in Louisiana claimed, “The defendant was responsible for the safe and legal removal of material containing asbestos.”

He continued, “The defendant knowingly ignored regulations on the safe management of asbestos, putting workers, the general public and, most alarmingly, school children, at risk. This resulted in the Terrebonne Parish (Louisiana) School Board being defrauded out of $212,618.”