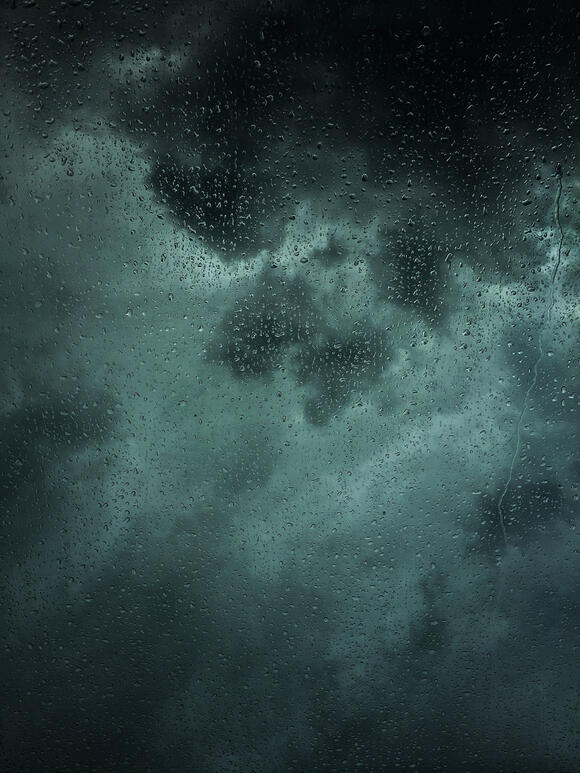 NEW ORLEANS, LA — The City of New Orleans is observing a disruption in the Gulf of Mexico that has the potential to cause a tropical depression, which will cause heavy rains in New Orleans.

The City of New Orleans suggested the community look at hurricane plans and heavy rain, although it could be unrelated to the tropical development.

The National Hurricane Center said that a tropical depression is about to build by the end of the week. However, the National Weather Service of New Orleans concluded that it would be too soon to determine the impact in New Orleans.

Regardless of the tropical development, rain is expected in New Orleans later this week.

The New Orleans Office of Homeland Security and Emergency Preparedness is observing and preparing for potential impacts of the development.

The Sewerage and Water Board of New Orleans or SWBNO is currently preparing for heavy rainfall later this week, with 98 of 99 drainage pumps are ready to function. One pump that is damaged is at DPS 14 in New Orleans East.

Department of Public Works maintenance crews will work for extended hours for Tuesday through Saturday and standby on Sunday if needed. The teams have been cleaning roads and catch basins from debris accumulation this week regarding the rain.

The maintenance crews are currently with five operational vacuum trucks and four operational dump trucks. JIRR contractors will keep working through Friday with normal hours but have been informed to stop the service if the conditions are change and secure sites as needed.

At the moment, department heads at Orleans Parish Communication District are also monitoring the developments of Invest 92L and preparing to raise the amount of staffing if needed. Emergency communications specialists and NOLA-311 staff are already prepared to serve the residents during this weather event.

Yesterday, the Southeast Louisiana Flood Protection Authority-East closed the GIWW barge gate at the surge barrier. The staff is observing the system and the storm prediction and is already prepared for close land-based flood gates. No gates have been closed at the moment.

Residents are suggested to prepare for heavy rains and look at the hurricane plans. Actions like clearing leaves and debris from gutters, downspouts, and in front of catch basins are suggested to help the water get to the drain.

Residents can get emergency alerts from the city by text, email, or phone by texting NOLAREADY to 77295 or go to ready.nola.gov/alerts.

NEW ORLEANS, LA.- Being a coastal town, New Orleans has many problems regarding its waterways, either in the levees or the water management. This article is the second of four articles that shows New Orleans' yellow fever pandemic and its effort to manage sanitation.

NEW ORLEANS, LA.- As a coastal town, New Orleans has many problems regarding its waterways, either in the levees or the water management. This article is the first part of four articles that shows New Orleans' yellow fever pandemic and its effort to manage sanitation.

Zeanah has been named an American Academy of Nursing Fellow

LAFAYETTE, LA - Dr. Paula Zeanah, a University of Louisiana at Lafayette educator has been named to the American Academy of Nursing's 2021 Class of Fellows. Zeanah is UL Lafayette's second academy Fellow in as many years.

More things you can do in September in NOLA

NEW ORLEANS, LA - August is almost over and there are lots of activities to do and places to visit in New Orleans. There are ongoing and upcoming events you should look out for. So, here are some more things you can do in September in New Orleans.

Things to do in September in NOLA

NEW ORLEANS, LA - September is almost here and there are so many things you can do in New Orleans. From its various restaurants, festivals, events, sports events, and more. Here are some of the activities you can do in the Big Easy.