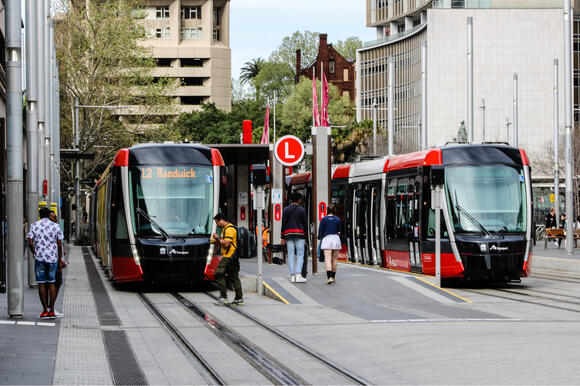 MINNEAPOLIS, MN — The METRO Green Line Extension or the Southwest LRT is a new Light Rail Project in the twin cities.

The 14.5 mile-long route will serve downtown Minneapolis and the growing communities within the suburbs of St. Louis Park, Hopkins, Minnetonka, and Eden Prairie.

The line itself will include 16 new stations and be part of an integrated system of transitways, including connections to the METRO Blue Line, the Northstar Commuter Rail line, and many bus routes. At Target Field Station in Minneapolis, Green Line Extension trains will continue along the METRO Green Line, providing one-seat rides to the University of Minnesota, State Capitol area, and downtown St. Paul.

The total project budget is $2.003 billion, funded by the federal government, county, state, and local sources. Below stated are the details for the project funding.