Gifts of Grain: How a farmer partners with Saint Paul and Minnesota Foundation to benefit the community 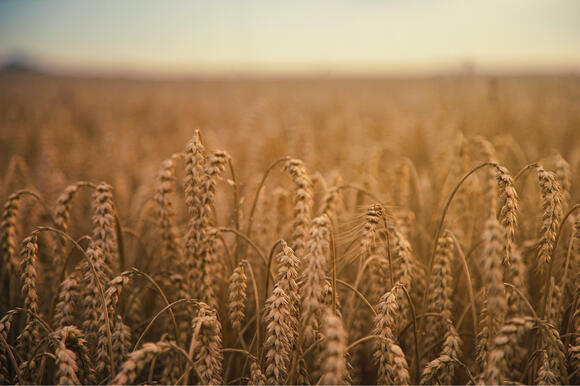 MINNEAPOLIS, MN — One farmer in Minnesota donates gifts of grain to the community, proving the point that cash and stocks are not the only ways to support the community.

John (not real name) said that it was difficult to find somebody who wanted to handle grain, which was the main reason he started the fund. He had been donating through the grain elevator, but now he is donating grain to Saint Paul and Minnesota Foundation.

By opening up a donor-advised fund (DAF) with the Foundation, John could support different charities, something that was difficult for him to do through his local grain elevator.

John comes from a line of farmers’ families. His father and uncle began farming when they were in high school. John was just retired, and now his brother and John’s nephews are continuing the legacy of being farmers.

In southern Minnesota, the family grows corn and soybeans. John still helps out sometimes on the farm.

Living near a small town, John is close to both the corn and soybean processor that helped him donate grain to the DAF.

Now that he’s with the Foundation, he simply needs to call his philanthropic advisor and said that he got some grains at the elevator, and then the Foundation staff calls the elevator to make the sale and cut the check.

The proceeds are used to fund John’s DAF, which allows him to recommend grants to unlimited nonprofits. Since establishing the fund, he has been supporting his church and organizations that address health-related issues.

He finds his partnership with the Foundation beneficial to him. The donation gives him a tax deduction, and he doesn’t have to pay any social security on the grain given away.