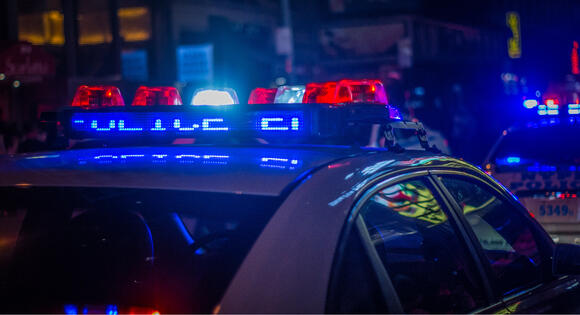 Michael Förtsch/Unsplash
MINNEAPOLIS — A vehicle drove into a group of protesters in Minneapolis on Sunday evening at 11:39 pm.

This incident resulted in sudden chaos, and startled protesters pulled the suspected driver out from the vehicle and began to pull punches at the driver, witnesses reported.

Minneapolis PD arrived shortly and arrested the driver. Additional backups and squad had to be called along with several ambulances.

Two protesters were injured and transported to Hennepin County Medical Center via ambulance. One of those injured was in very critical condition. Officers transported the suspect to an area hospital for his injuries. There were no children involved, and all were believed to be adults.

The Minneapolis Police Department has been informed that an adult female, who was critically injured in this crash, has passed away at the hospital.

The Minneapolis Police Department’s Traffic Investigative Unit and Homicide detectives, along with crime lab personnel, documented and responded at the crime scene and collected evidence necessary to investigate this event further.

Preliminary investigation indicates that the driver’s use of drugs or alcohol may be a contributing factor in this crash.

The Medical Examiner will release the victim’s identity, along with the nature and cause of death in the days to come.

UPDATE - The Minneapolis Police Traffic and Homicide units have reached a stage of their investigation where they are able to release the name of the suspect in this homicide without it negatively impacting their case.

Nicholas D. Kraus, 35, was arrested and booked into the Hennepin County Adult Detention Center on a Probable Cause Hold for Criminal Vehicular Homicide.

Additional information on this case is not available to the public at this time.