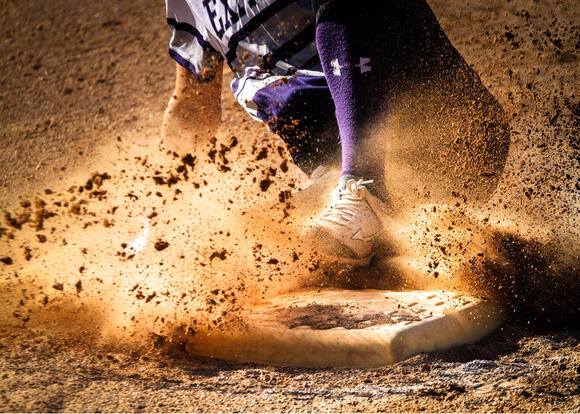 AKRON — Akron RubberDucks stumbled against the SeaWolves 6-0 in the finale of the teams’ shortened five-game series on Sunday afternoon, June 6. The Erie SeaWolves used a three-run in the first inning, followed by a two-run in the second inning to secure an early lead.

Eli Lingos, who made his sixth start of the season for the team, found himself overwhelmed as the SeaWolves scored five runs on five hits with 1.1 innings.

Lingos would exit the game at the top of the second after being hit in the head with a line drive. After a rapid pitching change, Eric Mock came in for relief and posted 3.1 innings, allowing only one run on a home run by Andre Lipcius, while walking two and striking out three.

The SeaWolves started off the fourth game with at least two runs in the first inning. Lipcius hit a line drive deep into left field that ricocheted off the wall with 2 on and 2 out, allowing both men to score and give Lipcius a double.

Josh Lester cleared the bases with another double and gave Erie a 3-0, which would later be a 5-0 lead after Riley Green was safe. Then Drew Ward hit a line drive that struck Lingos in the head.

The match was paused as the trainers of both teams immediately rushed out to help him. Lingos managed to walk off on his own and was taken by trainers back to Akron’s clubhouse.

Lipcius tied up the match and achieved his club's first 6-0 in the fifth with a solo home run.

The RubberDucks will continue on a 12-game road trip with the first stop in Altoona, PA, where they will face the Curve. The game will be broadcasted on 640 WHLO AM, the WHLO iHeartRadio channel, and the TuneIn Radio App, and also on MiLB.TV.