Filming at Oak Island and NC Beaches for Netflix Film

Yes, you read that title correctly! As of April 2021, filming crews have been around the NC coast at various locations shooting for an upcoming Netflix film.

Film title: Along for the Ride

The film is an adaptation of a New York Times bestselling young adult novel Along for the Ride by Sarah Dessen, a North Carolina author.

Directed by & screenplay by: Sofia Alvarez

According to the presentation by Night Owl Productions LLC to the Town of Carolina Beach, town council meeting on April 13, 2021, the filming is expected to be done primarily at Carolina Beach, with some scenes being shot at other local NC coastal locations.

April 26-May 10 filmings took place in the Kure Beach area, which was unanimously approved by the Kure Beach council. Filming in these areas brings interest and gives the state coastal areas a chance in the spotlight.

This film is starting on the heels of several others just wrapping up in the area like The STARZ series Hightown, and films I.S.S. starring Chris Messina, and The Black Phone starring Ethan Hawke. It is expected that roughly half of the film will take place in the Carolina Beach and Carolina Beach boardwalk areas.

Some of the stores and businesses expected to be featured in the filming are:

Council members expressed interest in hosting the filming but also a concern for the impact on local businesses who are having their first season back after last year's Covid-influenced downturn for business. With these concerns minimized and relieved, council members were more confident in approving the filming permits for the area. 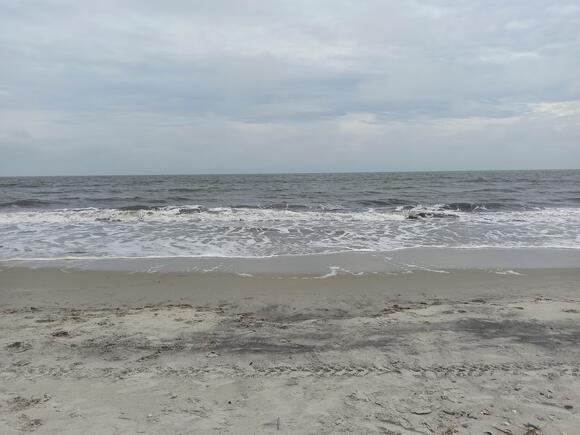 Some of the nighttime scenes will be filmed at the Oak Island area with the lighthouse adding ambiance to the film. Filming is expected to be completed early-mid June 2021.

The film tells the story of teen Auden meeting another teen, Eli who also is quite the insomniac. The two embark on nightly adventures to capture that carefree teen life Auden didn't even know she'd been missing. The coming-of-age tale is perfectly set on the coast of NC where sleepy coastal towns, quaint shopping and business areas, gorgeous sandy shores, and beautiful scenery can set the stage for a sensory swoon on the big screen or Netflix. 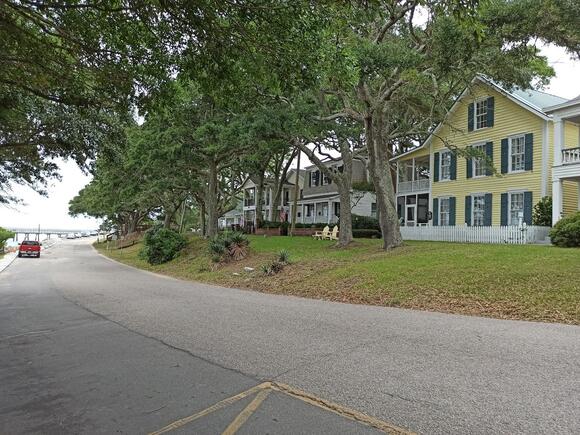 Historical homes in Southport, NCPhoto by the author

If you have not had the chance to visit the Oak Island Beach area, try a stay at the Holiday Inn & Express at Bolivia, NC, a mere 5 miles from the beach. This is where I first learned of the filming crews making their way through the coastal towns. The cook staff and hotel staff were thrilled to share about the excitement of the filming of Along for the Ride.

I have to wonder how nice it would be to live in an area that's so lovely people write about it, plan movies around it, and that others love watching it play out on the screen. Perhaps Zillow can show me a few properties there! For anyone who has not visited the North Carolina beaches, you are in for a treat. They truly are spectacular.

While you’re out and traveling about, perhaps you’d like to tell some of your own stories? If you have a story to tell, why not write it here on News Break? You can APPLY RIGHT HERE.

To have a safe New Year’s holiday you need to make safe choices for yourself and your family. As a refresher on New Year's safety tips, we’re here with a short-list to help Randolph County residents to keep safety in mind.

Asheboro Parties to Ring in 2022

If there’s one thing Asheboro peeps know how to do, it's party. And to ring in the year 2022, after two consecutive rough years for us all, Asheboro is gearing up to bring in the new year with a bang. If you aren’t sure where to go to celebrate the turning over of the year, consider these events and happenings around town – and above all, be responsible and safe for the New Year’s celebrations!

Harbor sealsPixabay License Free for commercial use No attribution required. It’s never easy to lose an animal, whether a beloved pet or an animal you are caring for, like with those animals who live at Asheboro’s zoological park. Some 1800 animals call the zoo their home, residing on the over 500-acre expansive zoo property, nestled within 2600 wooded acres in Randolph county. These animals of over 250 species are cared for by a staff of over 600 people and over 300 volunteers and interns.