"Zack Snyder's 'Justice League'" better known as the "Snyder Cut" was never going to be released. Amanda Guarragi, critic and editor in chief of Candid Cinema: "It was kind of like, I don't know if this is ever gonna happen."Film journalist Sab Astley: "I thought even if it did exist, it's never going to come out."For years, the film was a never-before-seen director's cut, a myth propelled by a global hashtag, and the fallout to the poorly received "Justice League" directed by Joss Whedon. 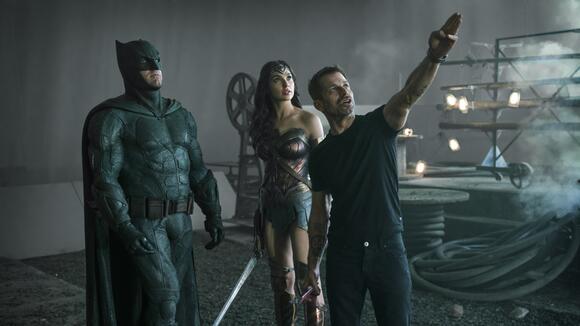