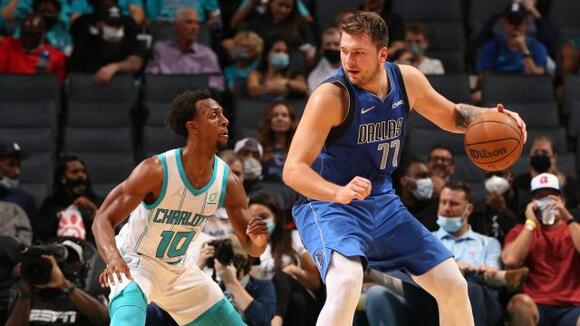 Watch the Game Highlights from Milwaukee Bucks vs. Dallas Mavericks, 10/15/2021.

The Spurs defeated the Rockets, 126-98. Dejounte Murray recorded 20 points, seven rebounds and seven assists for the Spurs, while Christian Wood (19 points, 19 rebounds) and Jalen Green (16 points) combined for 35 points for the Rockets in the losing effort. The Spurs finish the preseason 3-2, while the Rockets finish at 1-3.

The Mavericks defeated the Bucks, 114-103. Jalen Brunson recorded 17 points, six rebounds and five assists for the Mavericks, while Giannis Antetokounmpo led all scorers with 26 points (9-11 FG) and 10 rebounds for the Bucks in the losing effort. The Mavericks finish the preseason 4-0, while the Bucks finish 1-4.