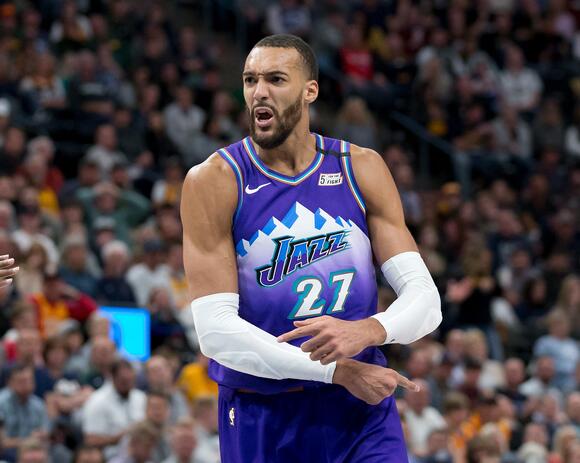 It was 2018 when we saw the Utah Jazz big man Rudy Gobert get his first defensive player of the year award. Then the very next year in 2019 he got the award again setting up his back-to-back DPOY campaign.

In 2020 he would fall short and come in third place voting behind the eventual winner, Milwaukee Bucks star forward Giannis Antetokumpo & second-place Los Angeles Laker power forward Anthony Davis. Many argued that Gobert should have very well won it for a third straight year that year but coming off of a controversial year where Gobert contracted covid not long after making an idiotic joke during a press conference. It was pretty easy to see why he wasn't the popular choice when the votes started coming in.

Regardless, That was then and this year is now and Rudy is now the Defensive Player Of The Year for 3 out of the last 4 seasons. 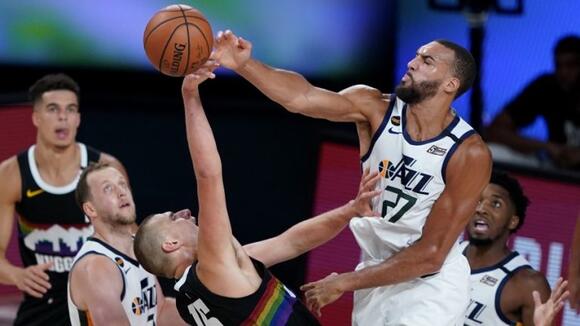 Gobert Played in 71 of the 72 season games missing just one and finished the season averaging 14.3 points, 13.5 rebounds, 1.3 assists, and a career-high 2.7 blocks per game. He also finished with 0.6 steals and 1.7 turnovers averaged per game.

With Rudy Gobert getting his third award it might ignite a fire in him to keep doing what he is doing especially right now in his western conference round 2 matchup with the Los Angeles Clippers. As of this moment, the Utah Jazz is up 1-0 against LA.

Can Gobert and the Jazz keep the momentum going?

Only one way to find out and that's to watch