Going into this season there were a lot of things no one knew to expect. Between the surprise teams to make it into the playoffs after a drought that took years *I'm talking to you New York Knicks*.

To the rookies who came onto the scene that made an immediate impact on their teams. To who would be the Most Valuable Player this season.

This year it was the star center of the Denver Nuggets who took home the prestigious award and also made history doing so by becoming the first center in 21 years to win the award since Shaquille O'Neal won it during his championship stint with the Los Angeles Lakers in 2000. Both centers but both completely different types of centers. 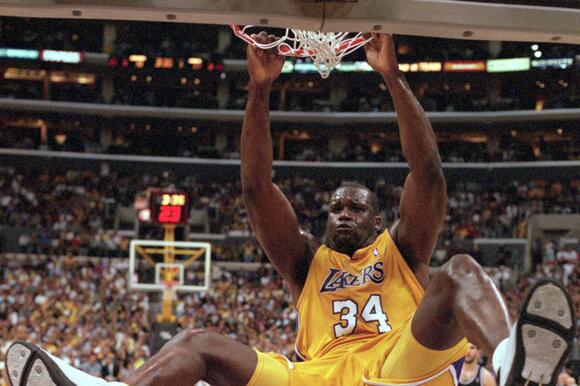