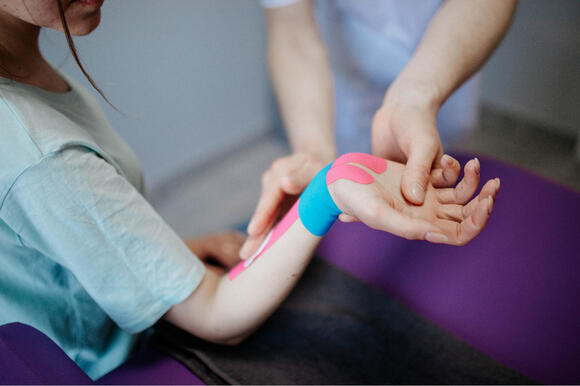 A healthcare professional cares for a patient.Photo by Danik Prihodko from Pexels

Boston Children’s Hospital has been ranked the best children’s hospital in the nation according to U.S. News & World Report 2021-2022, released this week.

This is the eighth year in a row in which the hospital has topped the list thanks to the hospital’s high ranking across 10 pediatric specialties on the report’s rating scale.

"I’m enthusiastic and proud of what these rankings say about Boston Children's and our commitment to our patients and families and children," said Dr. Kevin Churchwell, president and CEO of Boston Children’s Hospital. "Excellence is something we don’t take lightly. We see this as one of our important missions in pediatrics – to work to provide the best standard of care that is looking out to the future for our children."

The hospital’s ranking across the specialties in the report include:

In order to assess hospitals on their pediatric care, clinical data was taken from nearly 200 medical centers nationwide. This data is taken via a detailed survey measuring adequacy of nursing staff, infection prevention and patient safety.

In addition to this, more than 15,000 pediatric specialists took surveys regarding “where they would send the sickest children in their specialty.”

While 89 children’s hospitals nationwide ranked in at least one of the 10 specialties evaluated in the report.

Of those, 10 hospitals were included in the 2021-22 Honor Roll, as they ranked in the top of their class.

According to the report, “No matter what ails a child, these [Honor Roll] hospitals rank among the best in treating sick kids.”

Boston Children’t Hospital ranked No. 1 on the Honor Roll in the report.

The full list of Honor Roll facilities are below: