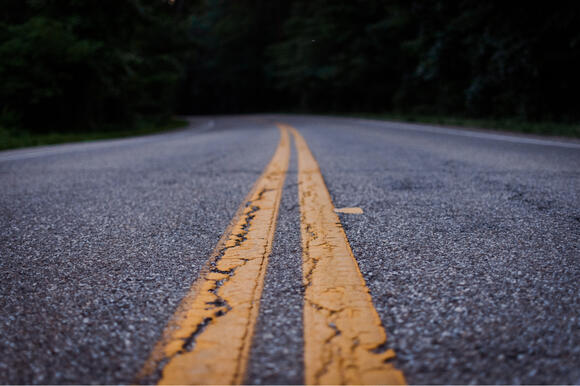 Roadways are expected to heat to unbearable temperatures.Photo by Max Andrey from Pexels

Residents of Phoenix, Ariz. are being warned that there is a high risk of getting burns from asphalt roadways as extreme heat hits the region.

With temperatures expected to swell to over 115 degrees Fahrenheit (46 degrees Celsius) this week in Phoenix, doctors in the area are advising people to be especially mindful of hot surfaces, including desert sand, hot asphalt and sidewalks.

As forecasters have anticipated that the week will result in dangerous and deadly weather, doctors in burn units are anticipating an increase in burn victims.

“It doesn’t take much time to get a full thickness or third degree burn when exposed to hot pavement,” Foster said. “Because if you look at hot pavement or asphalt at two o’clock in the afternoon in direct sunlight, the temperature is usually somewhere around 170 to 180 degrees Fahrenheit.”

Between June and August 2020, 104 people were admitted to the Arizona Burn Center in Phoenix to be treated for burns from hot surfaces, according to director Dr. Kevin Foster. Of those, seven people died.

Outpatient treatment was provided to many more patients during this time period.

Doctors are warning that burns from pavement and asphalt typically require more attention because it is common for the people suffering from severe burns to be injured and/or collapsed from dehydration. This makes it even more difficult — or impossible — for them to get themselves off the scorching ground.

Excessive heat warnings have been announced by the National Weather Service (NWS). These warnings last through the weekend for the Phoenix metro area.

If you or someone around you is experiencing symptoms of heat stroke, NWS directs people to call 9-1-1 immediately.