USPSTF recommends children as young as 6 months get fluoride supplementation 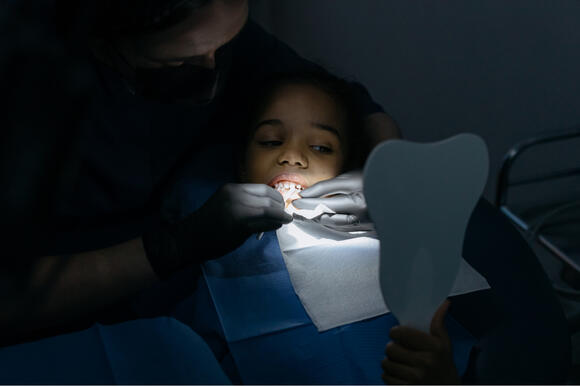 Photo by cottonbro from Pexels

New fluoride recommendations have been drafted by the U.S. Preventive Services Task Force (USPSTF) for children 6 months and older.

If water sources do not contain enough fluoride, USPSTF has recommended that fluoride varnish is applied to children under 5 years old by their primary care physicians. Additionally, fluoride supplementation could be prescribed if deemed necessary.

However, the recommendation draft statement said there is inadequate evidence to urge for cavity screenings in young children.

These recommendations stem from the findings of a review of primary care screenings for dental caries and their prevention in children under 5 years.

The analysis found that the application of topical fluoride was associated with an overall decrease in dental caries.

From this, the USPSTF’s recommendations say the research supports that oral fluoride supplementation should be prescribed to children whose water supply is low in fluoride. Supplementation in these instances can start as young as 6 months old.

According to the USPSTF, dental caries are the most common chronic disease affecting children in the U.S.

Nearly 1 in 4 children aged 2 to 5 years suffer from dental caries in their primary teeth., according to the 2011-2016 National Health and Nutrition Examination Survey.

Because this recommendation is still in draft format, the public is able to provide comment. Comments can be submitted until June 7, 2021.