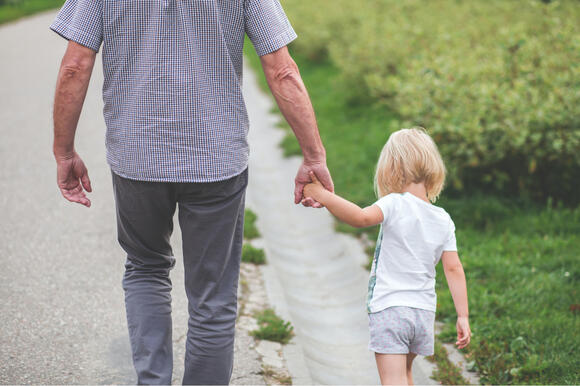 Photo by freestocks.org from Pexels

A special enrollment period to purchase health insurance via the Affordable Care Act — also known as Obamacare — has resulted in nearly 180,000 Texans enrolling.

In a state that has historically high unisured rates, this is more than the number of Texans who enrolled in 2019 and 2020 combined.

When taken in comparison to the national average, uninsured rates in Texas are nearly double the average. In 2019, more than 6 million Texans under the age of 65 were uninsured, which amounts to 20.8 percent of individuals across the state.

The increase in the number of people opting to purchase health insurance through healthcare.gov is a trend that has been seen across the country this year. States that have historically had high rates of uninsured individuals have seen the biggest boost in enrollment, according to the Biden administration.

“These places that have historically had high uninsured rates are really seeing a large number of families come in, take a look at their options and find a plan that works for them and their budget,” said Christen Young, deputy director of the Domestic Policy Council for Health Care at the White House.

Because the pandemic has continued on, a special enrollment period was opened by the Biden administration earlier this year. Beginning in February and running through Aug. 15, the special period allows individuals to add to or change their Medicare plans.

“The COVID relief bill has had a tremendous impact when it comes to lowering premiums for families that are shopping on healthcare.gov.,” said Young. “Four out of five people that are shopping can get a plan for less than $10 per person per month. Premiums are about 40% lower on average than they were prior to enactment of these lower-cost options. And families are seeing $50 per person per month lower. So that’s savings of hundreds of dollars per year.”