Medical marijuana to be legalized in Alabama; Rollout expected in 2022 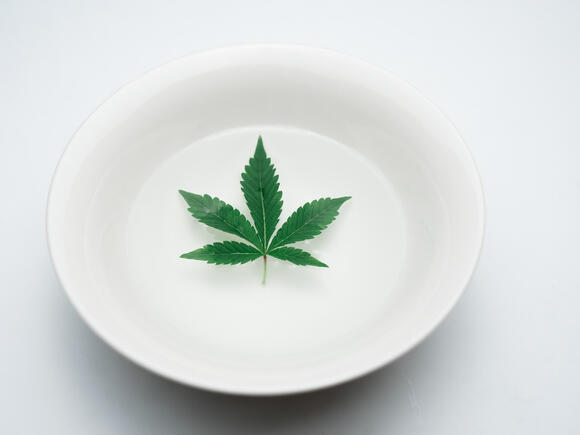 Photo by Kindel Media from Pexels

Alabama lawmakers have passed the final approval that will implement a medical marijuana program across the state. This follows intense debates in the state House that lasted more than two days.

In the end, the Alabama House of Representatives passed the bill 68 to 34.

Only special dispensaries would be able to provide the medical marijuana, and patients wicked require a medical cannabis card. According to the legislation, the card would cost no more than $65 per year.

There will be restrictions as to how the marijuana can be consumed. According to the bill, capsules, gelatins, tablets and vaporized oils will be allowed. However, smoking, vaping or ingestion via baked goods are prohibited. Cannabis gummies will be allowed, but manufacturers will be limited to one flavor.

This is not the first time a medical marijuana bill has been proposed in Alabama. During the floor debate, state Rep. Laura Hall, D-Huntsville, mentioned that she introduced a bill more than 20 years ago related to medical cannabis. She said that her son, Darren Wesley ‘Ato’ Hall, who died of AIDS struggled with the then-common treatment AZT.

"I always believed if there had been something else that he could have taken, something that he might have taken, he might be living today," she said.

Hall’s son’s name was added to the title of the bill after an amendment was passed in the chamber.

In 2019 and 2020, the Senate had passed earlier versions of Melson’s bill. The Senate passed it again in February, with the House debating the legislation in depth.

Melson said he expects medical marijuana to be available in Alabama by fall 2022.