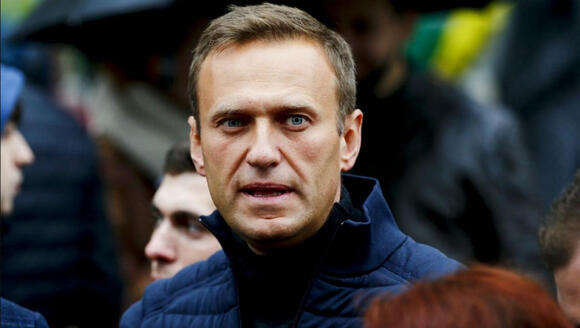 Navalny welcomed the ruling that he was no longer designated an escape risk so he would be subjected to less stringent nighttime checks by guards. “It’s just that there is now a sign over my bunk that I am a terrorist.”

“I was afraid they would demand that I kiss portraits of Putin and learn quotes from (former president) Dmitry Medvedev by heart, but there’s no need,” he said in an Instagram post, published by his lawyers.

Federal Penitentiary Service (FSIN) did not immediately reply to a request for comment from Reuters.

Navalny, 45, was jailed after returning to Russia in 2021 from Germany, where he underwent months of treatment to recover from being poisoned with a military-grade nerve agent in Siberia in August 2020.

The Kremlin denied any involvement. Many of his allies have had their homes raided or their freedom of movement restricted, and some have fled abroad. Last month, Russia opened a new criminal case against Navalny that could keep him in jail for a further decade.