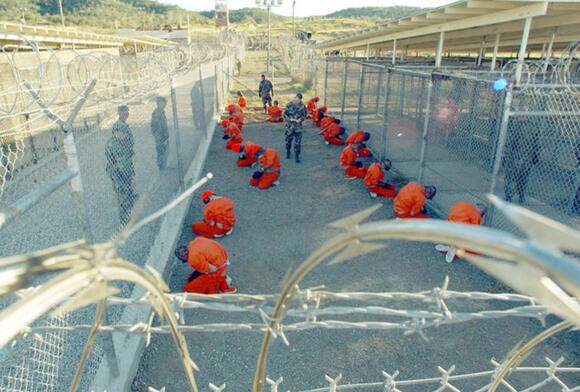 Abu Zubaydah's case has made it to the US Supreme Court.

The San Francisco-based 9th US Circuit Court of Appeals ruled in 2019 that CIA contractors James Elmer Mitchell and John Bruce Jessen can be subpoenaed to testify under oath. The U.S. government is appealing, and the Supreme Court ruling is due by the end of June 2022.

The two contractors are a key part of the suit brought against the government, accused of taking Abu Zubaydah from Pakistan in 2002 to a known black site in Poland where he was tortured before being locked up in Guantanamo Bay Prison.

Justices Stephen Breyer and Sonia Sotomayor didn't understand why Zubaydah was still being held. A question the government will have to answer soon. The justices have turned away multiple cases brought by Guantanamo, but this case will move forward. 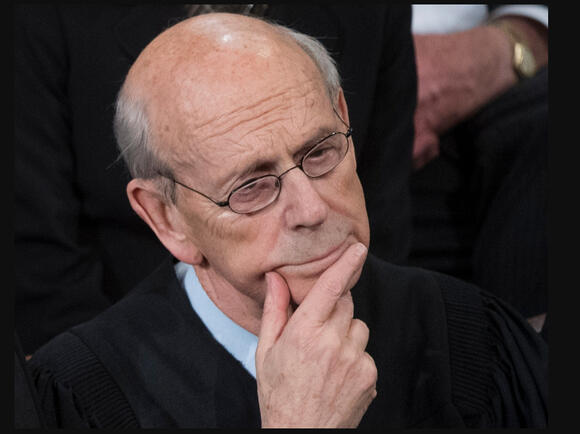 DAVID KLEIN: You’re talking about Mitchell or Jessen when you say —

JUSTICE STEPHEN BREYER: No, I’m not. I’m saying the person who was there was — I don’t know if he’s your client. Isn’t he your client? His name is on this thing.

JUSTICE STEPHEN BREYER: Why not?

JUSTICE STEPHEN BREYER: Why? Why? Just out of — I mean, I’m not sure this is relevant, but, I mean, in Hamdi, we said you could hold people in Guantánamo. The words were “active combat operations against Taliban fighters,” apparently, are going on in Afghanistan. Well, they’re not anymore.

JUSTICE STEPHEN BREYER: So — so, what’s the — why is he there?

DAVID KLEIN: That’s a question to put to the government. We don’t know the answer to that.

JUSTICE STEPHEN BREYER: I mean, have you filed a habeas or something to get him out?

DAVID KLEIN: There has been a habeas proceeding pending in D.C. for the last 14 years.

DAVID KLEIN: There’s been no action.

JUSTICE STEPHEN BREYER: I mean, you just let it sit there.

JUSTICE STEPHEN BREYER: All right, well, I guess this is not relevant, but I’m just curious.

DAVID KLEIN: Personally, I’m not handling that proceeding. But, no, my understanding is that we’ve done everything we could to move it forward, but it simply has not moved forward.

Some things don't make sense. We'll allow the case of Zubaydah to drag out in the public while giving hundreds of millions to Afghanistan under Taliban rule, and we can't get one American back.

Mark Franchs, an American, was abducted in 2020 by the Taliban while working on international development projects and traded to the Haqqani network, a violent Taliban faction. The network's leader, Sirajuddin Haqqani, had a $10 million FBI bounty and was named interior minister a few weeks ago by the 'Taliban government.'

Let's give Zubaydah back for Frerichs and close the case.