Michigan Football News Today swirls around Nico Collins and the comments he made about the Michigan and Ohio State rivalry. Collins said that the talent level between Michigan and Ohio State is, “Pretty much equal or we pretty much have more than them.” If the talent level is pretty much the same between the two teams then why hasn’t Michigan beat Ohio State in Jim Harbaugh’s tenure? Michigan Football Report host James Yoder breaks down the comments made by Nico Collins in today's video! 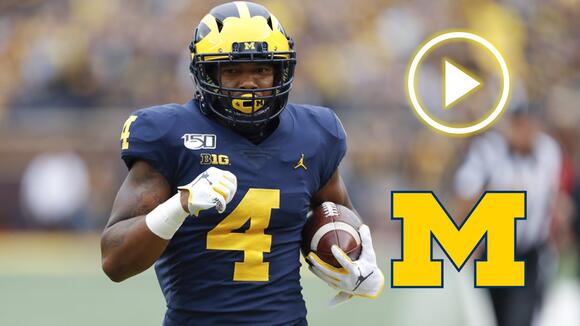