Michigan Football Report from Chat Sports on News Break looks at today’s biggest news story surrounding Jim Harbaugh’s Wolverine football program in Ann Arbor here on March 2, 2021. 8 former Wolverines were invited to the 2021 NFL Draft Combine - which will be held ‘virtually’ this season. Also, Michigan will host a televised Pro Day of their own in 3 weeks on March 23rd. Host James Yoder asks: Which former Wolverine do you think will be drafted first in April’s NFL Draft: Nico Collins, Jalen 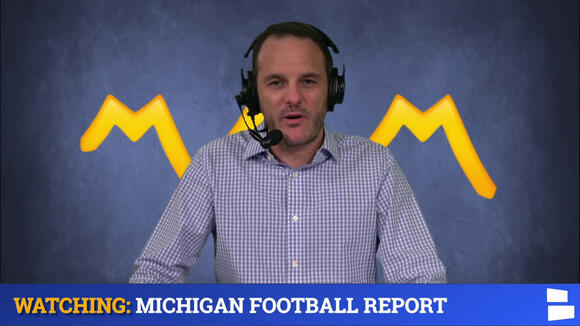