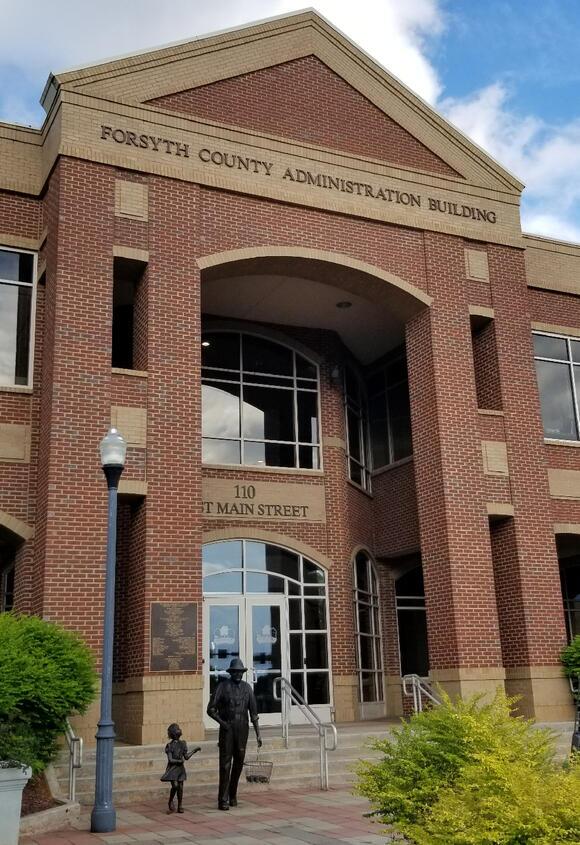 Kevin Tanner, who has been the Forsyth County Manager since January 2021, will begin his new role on December 16. He is taking over for Judy Fitzgerald, who is retiring. 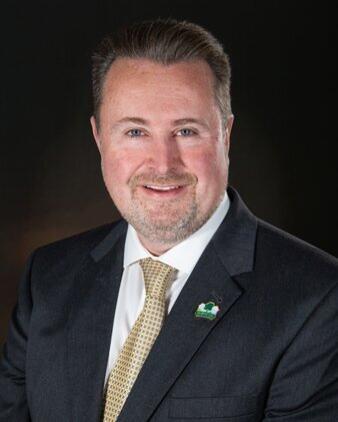 “I am humbled to be selected by Governor Kemp to lead the 7,000 employees at DBHDD,” said Tanner. “I have a deep passion to improve our mental health system, and I look to making those that suffer and their families my number one priority.”

In a written announcement, Kemp described why Tanner was selected.

“Kevin Tanner is a capable and dedicated leader who has made significant contributions to both the state and his community over more than three decades of public service,” Kemp stated. “It is thanks to his forward thinking approach as head of the Behavioral Health Reform and Innovation Commission that Georgia is now implementing meaningful improvements in how we address mental health. The Department will be in good hands under his leadership."

Forsyth County Commissioner and Chairman Alfred John (District 2) stated, on behalf of the Board of Commissioners (BOC), that they wish Tanner much success and are appreciative of the time they were able to work together.

“Working alongside Mr. Tanner has been a pleasure the past few years and while we are sad to see him leave, we know that he will be making massive contributions to improve the state’s mental health system in his new role,” said John. “In his time with the County, Mr. Tanner has worked hard to brighten the future in many ways. ”

Meanwhile, at the recent Board of Commissioners meeting on November 17, John was re-elected to serve another term as Chairman by a unanimous vote with all five commissioners present. 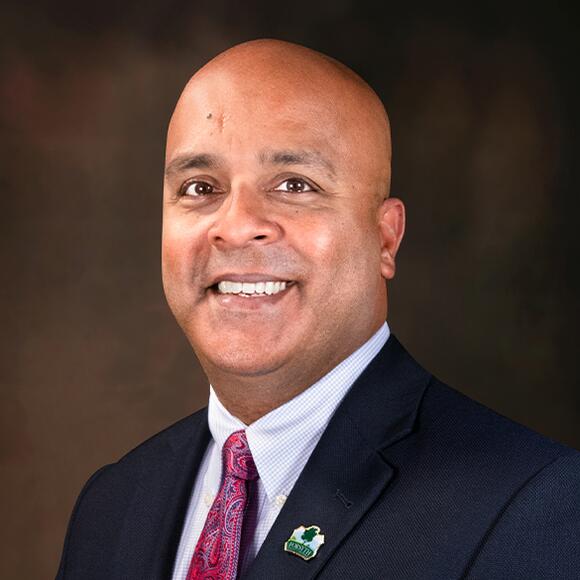 “It’s an honor to be elected by my fellow commissioners to serve in the role as Chairman of the Board of Commissioners again in 2023,” John said. “My fellow commissioners and I, along with the tremendous staff here at the County, are dedicated to making our communities the best in Georgia. We look forward to what 2023 will bring, as well as working hand-in-hand with the amazing people and businesses of the County we all come home.”

How Forsyth County couples can say ‘I do’ for free

4 FoCo football moms share stories about their sons, UGA, and the road to becoming national champions

Drew Southern, Oscar Delp, Dylan Fairchild and Cooper Johnson on the field at Sanford Stadium for the Kent State game on Sept. 24.Photo byMary Delp. (Forsyth County, GA) It’s been a whirlwind week and a half since the University of Georgia Bulldogs won its second straight national college football championship, and four mothers in Forsyth County have been riding that high just as much as their football player sons.

(Forsyth County, GA) The ongoing construction project to create a full interchange at SR 369 and SR 400 is back on track after being put on hold in December. In the latest episode of “On the Move” released on the Forsyth County Government website and Facebook page, Capital Projects Director John Jefferson said bridge work was put on hold last month when the construction team realized it didn’t meet some design conditions.

The Collection at Forsyth sells for $96M, new owner working on plans for mixed-use market

(Forsyth County, GA) Ahead of the line of storms expected to hit Forsyth County and other parts of north and central Georgia, the National Weather Service (NWS) has issued a wind advisory for Thursday, January 12. The area is now also under an "Enhanced" Level 3 risk of severe storms.

Forsyth County, north Georgia bracing for another round of severe storms

(Forsyth County, GA) Another round of winter thunderstorms is expected to move through north Georgia on Thursday, January 12. Forsyth County is included in the area that could be hit with severe weather.

Whether UGA or TCU, West Forsyth H.S. will have at least one alum becoming a champion tonight

(Forsyth County, GA) When the clock runs out at the end of the 2023 College Football Championship game between the #1 University of Georgia and #3 TCU, one fact will be clear: there will be a West Forsyth High School (WFHS) alum wearing a championship hat.

Forsyth County looks back at accomplishments of 2022

(Forsyth County, GA) The National Weather Service (NWS) has issued a Tornado Watch for parts of north Georgia, including Forsyth County. The hazardous weather advisory was issued at 1:55 p.m. on Tuesday, January 3 and will remain in effect until 9:00 p.m.

Severe thunderstorms and gusty winds could hit Forsyth County on January 3 and 4.Photo by(Getty Images) (Forsyth County, GA) Severe weather and flood watches are in effect for parts of west, central and north Georgia, and residents in Forsyth County are advised to be on alert.