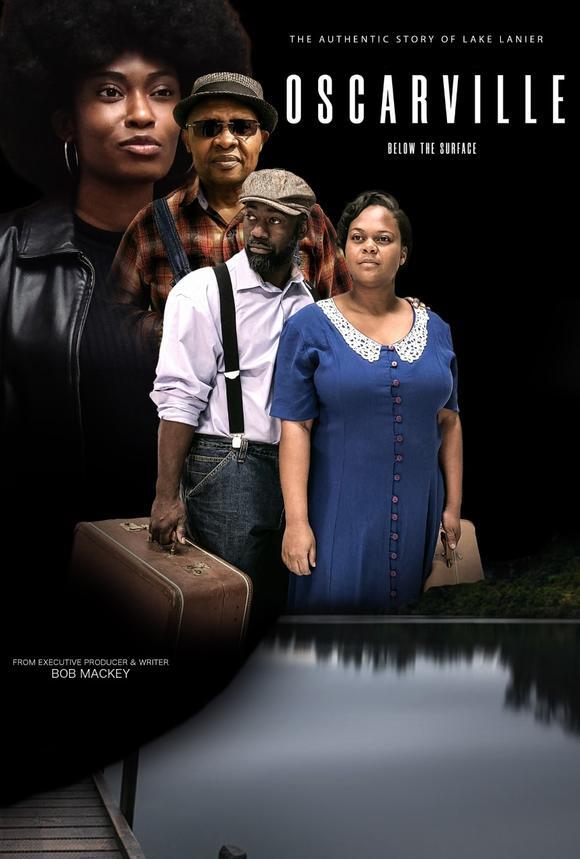 (Forsyth County, GA) The fictional series inspired by the true story of the town of Oscarville is one step closer to becoming a reality.

On Thursday, September 15, the official trailer for the first episode of “Oscarville: Below the Surface” was released. The trailer can be viewed on the official website, Facebook, and YouTube accounts for the series.

“Oscarville: Below the Surface” was created, written, executive produced and co-directed by Bob Mackey.

“This is an independent project,” Mackey said. “I had no idea what I was doing. Passion led us here.” 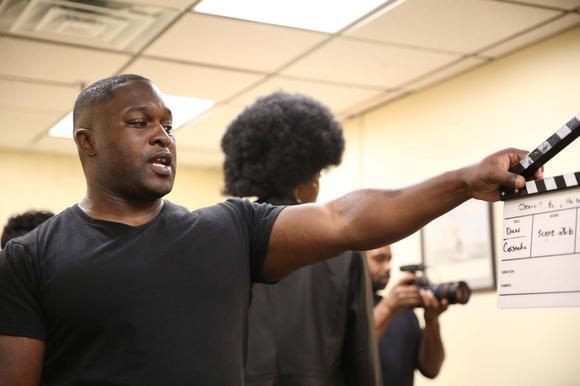 Mackey spent the past few years bringing the project to life. Collaborating with historians, along with casting local residents and descendants of Oscarville, the filmmaker has high hopes for completing the project.

“My admiration leads me to a thought of a network or Tyler Perry...or both sees my work, follow through, vision, and want to partner for a full season to unveil the series,” Mackey said.

Inspiration for the series

A native of Jackson County, Georgia, Mackey grew up taking school and sports trips in the 1980s and early 1990s to Lake Lanier and Forsyth County, but was always aware of the underlying racism historically widespread throughout the area. As children, he said they knew Forsyth County as a “sundown town,” meaning Blacks were expected to leave the area before dark.

As an adult, Mackey learned about the loss of the Black town of Oscarville, flooded to create Lake Sidney Lanier in 1957 by the Army Corps of Engineers as a means to manage navigation and flood control from the Chattahoochee River. The lake is the central water supply for the Atlanta area and a popular recreation destination. 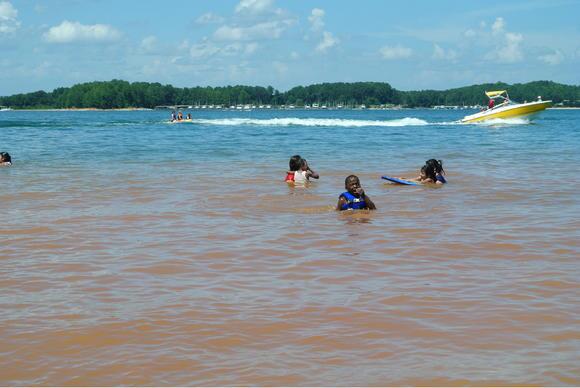 Oscarville was founded after the racial cleansing of 1912, when all Blacks were forced to leave Forsyth County. It became a bustling town filled with Black-owned farms, businesses, churches and schools.

However, in order to build Lake Lanier, the government bought the 50,000 acres of farmland, forced the 250 families to leave the town, and then flooded the land and everything on it. Most of those residents relocated to Hall County and other nearby areas, but not Forsyth County, which remained all white.

Mackey said episode 1 “covers a trail of historic events” and is where we are introduced to the main character, Cassandra Johnson, who has returned to the area and is now working to uncover the truth about what happened to the people and the town that made up Oscarville.

“This series brings suspense, emotional awareness, and may cause your senses to come alive,” Mackey declared. “It has an awesome story line.”

The character Cassandra Johnson is played by 26-year-old actor Taylore Simone, who traveled from South Carolina to be a part of the project. (Read Star of Oscarville show says series brings awareness to racism, Black history and flooded town in Forsyth County to learn more about Simone and how she got the role).

Episode 1 of “Oscarville: Below the Surface” will be released on Friday, September 30. Viewers can watch it on the show’s website or on the RedFenTV app.

Mackey said he has heard from people in Georgia, Florida, Alabama, and South Carolina who are organizing watch parties for the show.

Keep up to date with more news about “Oscarville: Below the Surface” on the show’s Facebook page.

To learn more about the making of the show, read A new series tells the true story of the town that was submerged to create Lake Lanier.