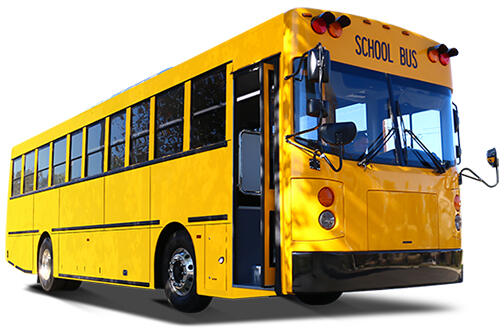 As electric car batteries have improved and become less expensive over the past decade, the push for electric school buses has been gaining momentum. These buses have no fuel costs besides the electric bill and zero emissions beyond what is produced powering the electric grid, making them better than traditional diesel buses for the environment and the passengers’ health. According to the company Thomas Built Buses, electric school buses have fewer moving parts than traditional bused making them easier and cheaper to maintain.

Kanawha County Schools Superintendent Tom Williams agreed. “I think in the long run, it’ll be easier for us, cheaper for us to operate.”

But electric school buses for Kanawha County students isn’t a reality just yet. There’s still an approval process to be followed, and the entire fleet would not be swapped over at once. Instead, once the transition is approved, the likely path forward would be using electric school buses as the replacements for the five or six buses the district already retires every year.

GreenPower Motor Company provided the school buses for the demonstration. Although the company is headquartered in Vancouver, Canada, Vice-President of Sales and Marketing Ryne Shetterly said, “We’re going to be building these vehicles here locally in South Charleston, West Virginia, and many of those kids [at the demonstration] are going to be a part of the future.”