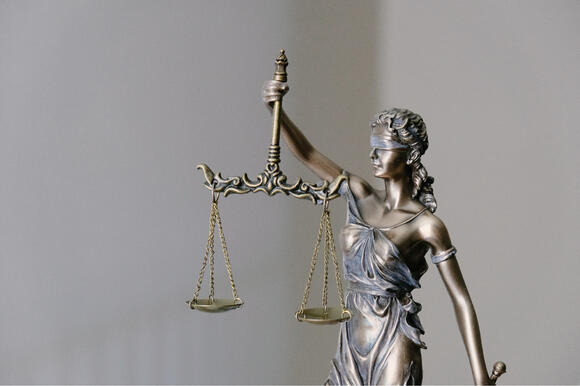 The 2021 Report Cards were released this month, and West Virginia has failed.

In fact, of the fifty-one regions analyzed, forty states received an “F,” and the highest scoring state was Florida with the only “C.”

Part of the reason for the large number of states with failing grades was a shift away from a grading system that had previously focused heavily on criminal measures for perpetrators and protections for victims after the fact. Now, among the additions to the rubric are care and services for the victims and prevention practices, such as training on identification and response to potential victims for law enforcement, child welfare agencies, school personnel, and schoolchildren.

The changes in the rubric cannot take all of the blame for West Virginia’s poor score, however. Comparatively, the state ranked 45th out of 51 states and districts.

Each report card lists six “issues” to be analyzed and graded: criminal provisions, identification of and response to victims, continuum of care, access to justice for trafficking survivors, tools for a victim-centered criminal justice response, and prevention and training.

The the last Report Card for West Virginia, from 2019, gave the state a B-grade, indicating that the gaps in the state’s child and youth sex trafficking legislation largely—but not entirely—stem from the changes to the grading system. Still, the report indicates many areas where prevention, training, response, post-removal care, criminal provisions, and the justice system itself can be improved.

Shared Hope International’s hope is that the letter grades and the overall ranking system will motivate states to take stronger stands and pass more laws to protect children and youth before they release the next set of State Report Cards.