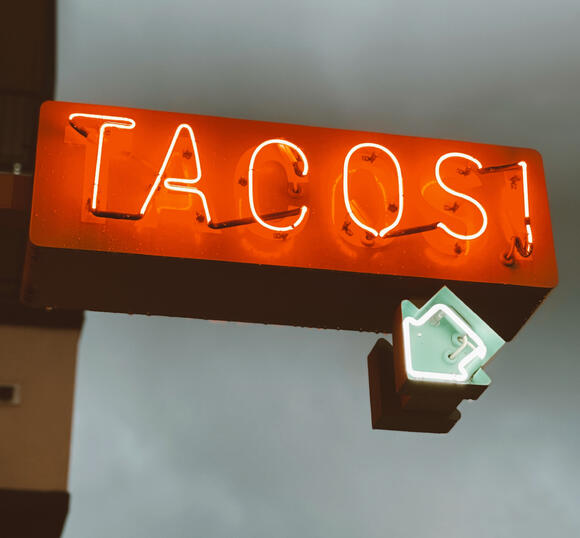 Bridgeport is a growing city with a small-town community, and the five most popular restaurants in Bridgeport, according to TripAdvisor users, reflect an appreciation for small, locally- and family-owned businesses and International cuisine.

For those looking for a little coal with their dinner experience, Mia Margherita claim they are the first and only independent coal-fired pizzeria in West Virginia. By making their pizzas the way the food was originally made in the United States, Mia Margherita boasts about their crispier, more textured crusts. They also offer coal-fired wings and flatbreads. If coal is not a selling point for some diners, they can still enjoy plenty of Italian comfort food with pastas, hoagies, paninis, premium salads, the signature pepperoni fried potatoes, and more. Mia Margherita is located on Conference Center Way in Charles Pointe Commons.

The second most popular restaurant in Bridgeport is another place that focuses on Italian cuisine: Oliverio’s Ristorante. Opening in 1966 as “Sonny’s Restaurant” with twenty-three chairs, this family-owned restaurant now has capacity for more than 200 patrons. In its fifty-five years of operation, Oliverio’s Ristorante has provided quality Italian food, including the ever-popular chicken marsala, chicken olio, and Sicilian trio. Other entrée options include pizza, hoagies, specialty pastas, and beef, chicken, seafood, or veal dishes either with or without pasta. They also have an associated banquet hall for large catered events. In Bridgeport, Oliverio’s Ristorante is located on East Main Street.

Continuing on a tour of international cuisine, the fourth most popular restaurant in Bridgeport is El Rincon Mexican Restaurant. Since 1993, this locally-owned restaurant has been providing Bridgeport with Mexican classics and combo meals for lunch and dinner. Order the Burritos El Rincon for two steak tip burritos or choose the Special El Rincon for one steak tip burrito, one chicken burrito, beans, and rice. Other Special Dinner plates include chimichangas, taco salad, carnitas, taquitos, enchiladas, and many more. One-liter growlers of margarita are also available for purchase to-go, following the Alcohol Beverage Control Commissioners restrictions. El Rincon Mexican Restaurant is located on Gabriel’s Plaza.

It’s not often people rave about a restaurant’s salads, but the place rounding out the list of most popular restaurants in Bridgeport certainly does. Ali’s Mediterranean Cuisine is known for fresh made-to-order food, friendly service, and astonishing service speed. This locally-owned fast casual restaurant has patrons order at a counter and offers kabobs, gyros, sandwiches, falafel, soup, shawarma, and more. Wise diners will save room for the flaky baklava. Ali’s Mediterranean Cuisine is located on Thompson Drive.