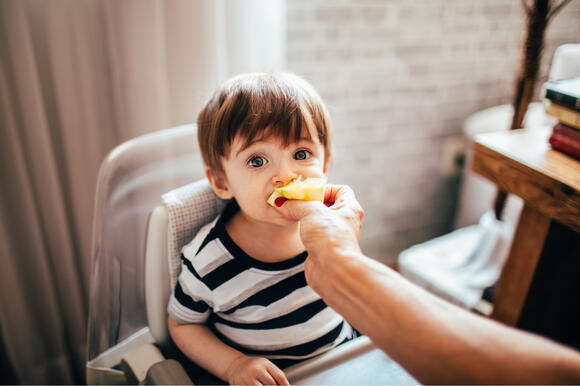 Originally a 5000-acre land grant to a Revolutionary War veteran and named for a battle in Vienna, New Jersey, Vienna, West Virginia is the smallest of the three cities. Geographically, it sits between Parkersburg and Marietta, making it a prime place for locals who want to try new places.

The most popular restaurants in Vienna, according to TripAdvisor users, have two familiar chain restaurants, two hibachi-style restaurants, and one popular to-go eatery.

Established in 2011 as CJ’s Italian Kitchen, this top-rated restaurant focuses on high quality Italian food. After closing during the Covid-19 restrictions in early 2020, the restaurant reopened under its new name as a take-out only establishment with a marketplace of unique salads and “heat and eat” items, such as soups and pasta dishes. The full menu focuses on their renowned, fully customizable woodfire pizzas, though they also offer salads, sandwiches, wings, garlic bread, and pasta dishes, including shrimp scampi and chicken parmesan. To keep things novel, the restaurant has daily specials and often adds new items to the marketplace. Although they have not ruled out reopening as a dine-in establishment at some point, for now, patrons can call ahead to order or stop in to see what the chef is creating on any given day. CJ’s Kitchen and Marketplace is located on Covington Way.

The second most popular restaurant in Vienna, according to TripAdvisor users, is the fast food chain restaurant, Chik-fil-A. With more than 2,700 restaurants in the 47 U.S. states, Washington D.C., and Canada, Chik-fil-A has had plenty of opportunities to perfect their chicken sandwich meals and their famous frosted lemonade. Chik-fil-A is also known for creating policies and making donations through its charitable foundation that follow the late founder’s strict Southern Baptist beliefs, most notably donating to organizations that work to restrict LGBTQ rights. The corporation has since said they will focus donations on charities tackling homelessness, hunger, and education. In Vienna, Chik-fil-A is located on Grand Central Avenue.

With five locations across three states, Fusion offers patrons a wide variety of Asian cuisine. Those who choose to sit on the hibachi side of the restaurant will get to watch the chefs put on a show as they cook the meals right at the table. On the other side of the restaurant, diners can choose from fresh sushi or large Singapore, Malaysian, Indonesian, and Thai entrees. Alcoholic drink specials run every day and Happy Hour specials are available from 5 to 7 pm Sunday through Thursday. Take-out is also available. In Vienna, Fusion is located on Grand Central Avenue.

Despite the restaurant’s name, the branch of Tokyo in Vienna provides patrons with both Japanese and Thai cuisine. Patrons can choose from a hibachi table with the entertainment of the hibachi chef or a regular table where they can order sushi, sashimi, curry, soup, salad, and more. Rather than focus on dinner plates or large entrees, Tokyo focuses on providing a wide variety of sushi and rolls for low prices. Lunch specials are also available. In Vienna, Tokyo is located on Grand Central Avenue.

Another chain restaurant rounds out TripAdvisor users favorite restaurants in Vienna. The combination fast casual restaurant and bakery at Panera Bread provides patrons with breakfast, lunch, or dinner. The bakery offers pastries, bagels, muffins, and sweets, while the main menu focuses on salads, soups, sandwiches, pastas, and most recently, pizza. The menu often has minor changes or additions with the seasons and has options to combine items into a single meal. Panera Bread is also known across the nation for its free Wi-fi. In Vienna, Panera Bread is located on Grand Central Avenue.