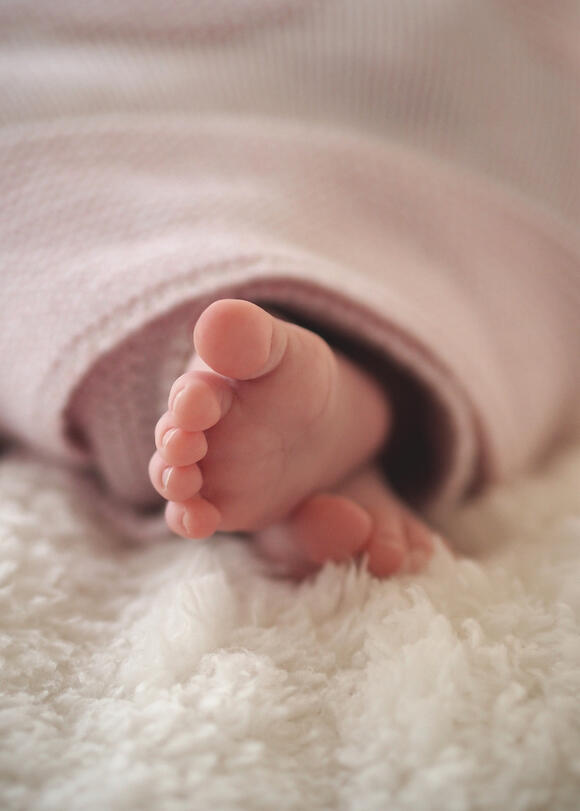 A video of a newborn baby with redness and cracks on the skin has gone viral because of its ‘alien-like’ appearance. People are calling it ‘demon child’ and ‘alien baby.’ According to the video, this unusual baby was born to Sajeda, wife of Shafiq, in the Ratlam district of Madhya Pradesh, a state in India.

According to an expert, the baby isn’t fully developed and lacks skin, due to which all veins in its body are visible. Moreover, few of its body parts are swollen due to the absence of skin.

Doctors say the cause of the baby’s under-developed state is a rare genetic disorder called Harlequin Ichthyosis. In this disorder, the affected newborn is covered with plates of thick skin that crack and split apart. The thick plates can distort facial features by pulling and also curb breathing and eating.

This rare genetic disorder is caused by a mutation in which the gene responsible for giving instructions to make proteins for skin development changes.

Usually, the disease is diagnosed after birth from the child’s physical appearance, although prenatal testing can be done.

A baby was born with two heads, two hearts, and three hands in the Ratnam district of Madhya Pradesh in India. The child, which had its third hand in the back in between its heads, was born to a woman named Shaheen Khan. Shaheen was left speechless when she saw her first child after being told she would have twins.