Local fishermen finds 'whale vomit' worth over $3.5M from the sea 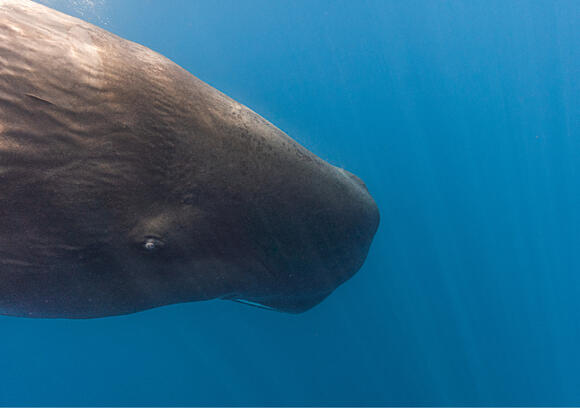 A group of local fishermen from Vizhinjam, India, came across ambergris or whale vomit worth over $3.5M approximately (as of July 2022). They have handed it over to the coastal police as per reports.

In eastern culture, ambergris is used as a spice in various medicines and potions. In the West, it is an important component that helps stabilize the scent of fine perfumes. Though there are various opinions regarding the origin of ambergris, it is believed that the sperm whale regurgitates this mass.

The fishermen found the ambergris floating several kilometers off the coast of Vizhinjam. It was brought to the shore on Friday evening and weighed approximately 28.4 kg or 62 pounds.

After collecting it from the fishermen, the coastal police handed over the ambergris to the Forest Department officials. The Forest Department took the specimen to the Rajiv Gandhi Center of Biotechnology to ascertain whether the procured material was indeed the excretion of the whale.

Sources claim that 1 kg or 2.2 pounds of ambergris, which is an important component in the manufacture of perfumes, costs around $125K (as of July 2022) in the international market. It is used in the creation of exclusive fragrances such as musk. The sale of Ambergris is prohibited in India since the sperm whale is considered to be an endangered species under the Wildlife Protection Act.