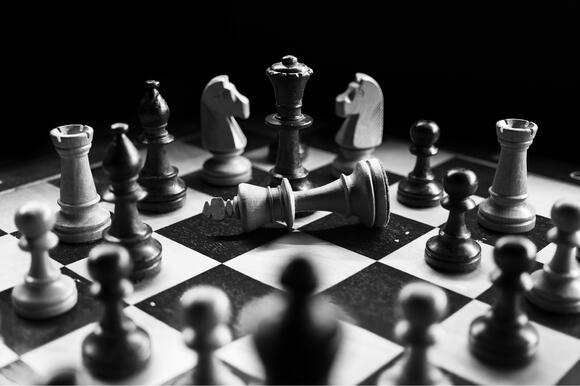 Chess is a game of strategic thinking, concentration, and patience. Violence is rarely a part of it.

But in a chess tournament in Moscow, Russia, a robot playing chess grabbed the finger of a seven-year-old boy and fractured it.

This happened during the Moscow Chess Open Tournament when the child went for a quick move before giving the robot the necessary time to finish. Since that breached the protocol of safety, the robot reacted.

The video, which is doing rounds on social media, shows that after the seven-year-old played a turn without waiting, the robot grabbed and pinched his finger for a few moments with his automated arm. Four adults rushed to the spot to save the boy from the robot’s clutches.

The boy, Christopher, is among the thirty most competent chess players in Russia up to the age of 9. Christopher's finger was fractured, and he received minor scratches on his hand. The Vice President of the Chess Federation of Russia, Sergey Smagin, said that such an incident was a first in his memory. He said that the injuries were "nothing serious."

A plaster cast was put on the boy's finger for better healing. The boy, however, was unable to complete the final game. Sergey Smagin remarked that though this was an extremely uncommon case, the robot's suppliers were "going to have to think again."

The child's parents would be approaching the Moscow prosecutor's office regarding the incident. However, the officials said that the Chess Federation would look into the matter and help them in every way possible.