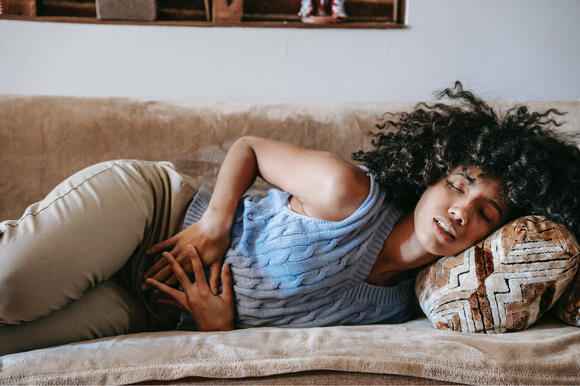 In Texas, doctors performing abortions illegally may face life imprisonment or a fine of up to $10,000. Stringent measures may be imposed on healthcare workers in States such as Arkansas, Louisiana, and Oklahoma if they perform illegal abortions.

Many have been concerned about whether the mothers too will have to face such severe penalties in such cases. Many states have already clarified that it is only the doctor who shall be facing legal action.

The number of period tracking app users has been plummeting. They feel that their data may be used by prosecutors in case their abortion case goes to trial. This includes internet search history, messages, location, other medical apps, etc. "We anticipate an increase in people being criminalized despite what the law says, because of the additional surveillance, stigma, and scrutiny on pregnancy outcomes on people who are suspected to have had abortions," Farah Diaz-Tello, senior counsel and legal director of reproductive justice group said.

Millions of women in the U.S. use such apps to monitor their menstrual cycles for future planning as well as record other medical conditions. Social media has been flooded with tweets and comments about this problem. Users are being asked to delete all such apps as they feel that their data is no longer safe. It may be possible that anti-choice governors might approach such apps to procure data from them.

There has been a 21% decline in new users signing up with five different tracking apps in the last 90 days ending 27 June, as compared to three months earlier data. Apptopia analysis of usage of these apps was given to TechCrunch which showed that the users have swapped to other apps which they feel are comparatively safe. Users have not deleted the app entirely. A spokesperson of Flo, a very popular app, mentioned the introduction of an " Anonymous mode" which removes the personal identity of a user making it safer.

Clue, a Europe- based company has assured its users that they would not respond to any disclosure request or attempted subpoena of their user's data from the U.S. authorities. Also, they would let the user and the world know in case they put forth such a request.