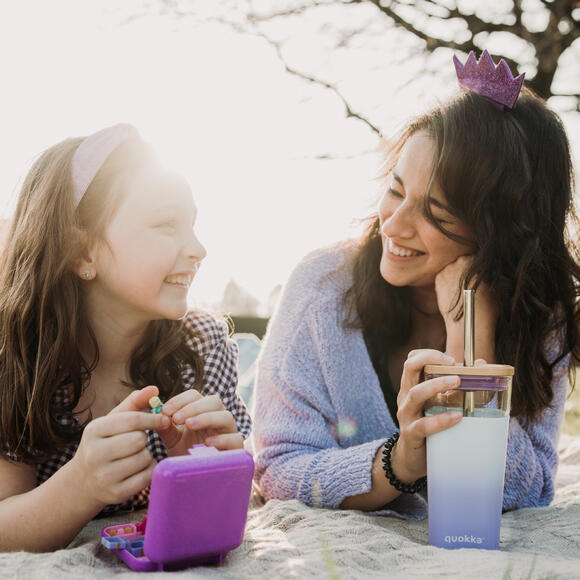 Photo by quokkabottles on Unsplash

A study published by the Journal of Neuroscience reported that mother-daughter relationships are stronger than mother-son, father-daughter, and father-son bonds.

This is so because mothers and daughters exhibit similar brain activities, unlike father-son, father-daughter, or mother-son duo. From the result obtained by studying thirty five families, the part of the brain regulating emotions, the corticolimbic system, is more likely to be passed down from a mother to a daughter when compared to a mother to a son, father to son, or father to daughter.

Moreover, the study found that the association between the volume of gray matter in the amygdala, anterior cingulate cortex, and other parts of the brain was stronger in mother-daughter pairs.

As a result, the study says that daughters are more likely to receive mood disorders, like depression, from their mothers. “And we joke about inheriting stubbornness or organization—but we’ve never actually seen that in human brain networks before.” says Fumiko Hoeft, an associate professor of psychiatry at the University of California, San Francisco.

The findings from the study can aid prevent depression and other mood disorders. A qualified professor said, “And these results are also interesting from a preventive point of view because in the future it may help us identify and target girls that will be at higher risk of disorders like depression, and then be able to prevent the development of depressive symptoms.”