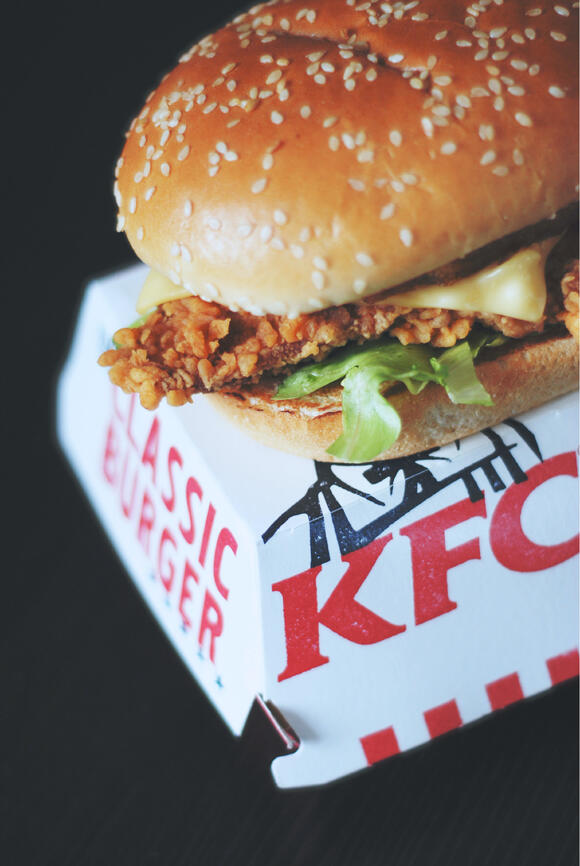 Upon being denied the other four pieces by the manager, the unidentified woman called the Chagrin Valley Dispatch 911 and said, “I only got four pieces of chicken and I want my chicken."

She also asked for help ‘getting all her chicken.’

The dispatcher tried explaining to her that her issue was a civil matter and that there was not much the police could do about it. He also shared that she has to talk with the restaurant’s management.

However, she insisted she needed a police officer.

An officer was dispatched as per her request. But upon arrival, the officer conveyed that he was helpless and couldn’t interfere in the issue.

The Euclid Police Chief Scott Meyer told Fox 8, “While we are here to serve the public, an incorrect drive-thru order is not a police matter,”. The concerned police authority stated this as an example of misuse of emergency assistance.

Calling 911 unnecessarily (when not faced with an emergency) can be classified as a misdemeanor of the fourth degree, according to the Ohio Revised Code.

This is not the only unnecessary call 911 has received. In 2021, various 911 dispatchers shared some of the pettiest calls they had attended during work.

According to the Arizona State University Center for Problem-Oriented Policing, 25 to 70 percent of all 911 calls are phantom wireless calls in some communities in the U.S."