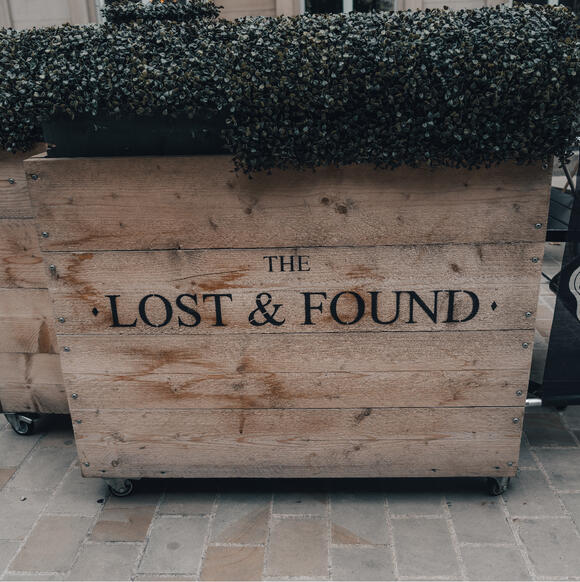 Photo by Jonny Gios on Unsplash

Do you know what to do if you stumble about lost property or money in New York?

Many may think they can keep it. Some others think they can leave it where they found it. But there is a rule specifying what to do if anyone finds lost things in New York. The New York Consolidated Laws, Personal Property Law - PEP § 252 states that -

Non-compliance with this law can lead to you being charged with a misdemeanor and, if convicted, can be punished by a fine of one hundred dollars (or less) or six months of imprisonment (or less), or both.