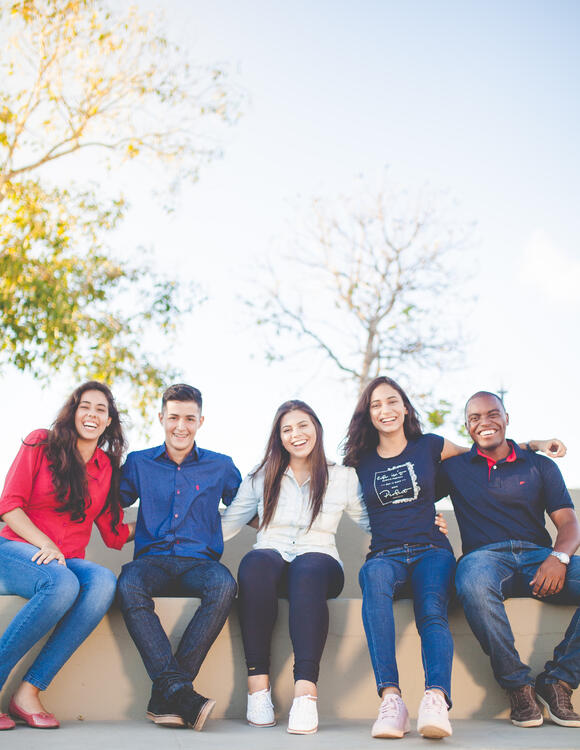 Naassom Azevedo/Unsplash
ATLANTA — Two new minors will be offered to students starting this fall in the Ivan Allen College of Liberal Arts. They are African Studies and Latin American and Latinx Studies. The new African Studies minor is jointly offered by the Schools of Modern Languages, Economics; Literature, Media, and Communication; Public Policy, and the Sam Nunn School of International Affairs.

The program focuses on contemporary Africa and requires five courses, including three taught in English, in subjects such as economics or political science. Students who take the program will also be required to take at least two classes taught in one of five African languages; Arabic, French, Portuguese, Swahili, or Wolof, the language of Senegal. Students can begin at the introductory language level.

According to the program’s website, the course will be focusing on “current issues, development, media, and relations with international partners, with attention to the very diverse African sub-regions (North, West, East, Central, South, Indian Ocean islands), and diasporas in the U.S. and elsewhere”.

Interested parties can obtain more information about the minor by contacting Chris Ippolito, professor in the School of Modern Languages.

The other new minor is also jointly offered by the Schools of History and Sociology; Literature, Media, and Communication; Modern Languages and the Sam Nunn School of International Affairs. The minor will be focusing on the people and regions of Latin America and the Caribbean and Latinx peoples residing in the United States.

“Through the interdisciplinary study of history, politics, economics, literature, media, and languages of these regions and populations, students engage in a comparative study of societies, values, and local/global issues,” according to program materials.

Additional information on this minor can be obtained by contacting Kelly Comfort, associate professor of Spanish and director of the Spanish Program in the School of Modern Languages.