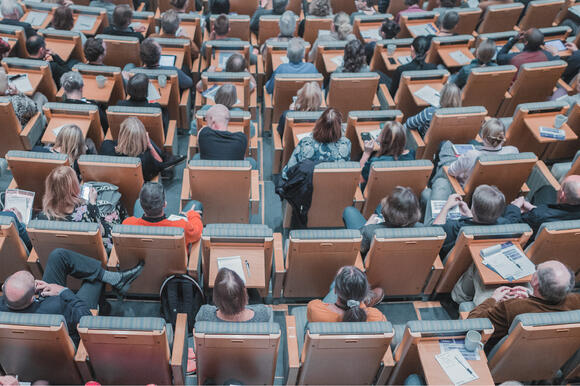 Loren J. Blanchard, Ph.D., the President of UHD, expressed his appreciation in a press release. He remarked how Dr. Uzman's leadership as Dean of the College of Sciences & Technology (CST) has been exceptional during his tenure at UHD.

Dr. Uzman has led CST for 10 years, being named Interim Dean in 2011 and taking on the Dean's role in 2014. Prior to that, he served as Chair for the Natural Sciences Department for eight years. Additionally, he has been a Faculty Senate member and served on several UHD search committees, including two presidential search committees.

Dr. Ermelinda DeLaVina will lead the CST as Interim Dean. She has served as the Director of the Master of Science in Data Analytics Program. Within the college, she established its Advising Office and has supported efforts to enhance student development, retention, and success.

Ms. Lynette Cook-Francis has also been named as Special Advisor to the President for Student Affairs & Enrollment Management for one year. Ms. Cook-Francis will bring deep and consequential experience in several areas, including student affairs, enrollment management, admissions, financial aid, and many other critical areas.