A profile of Houston's diversity and population growth 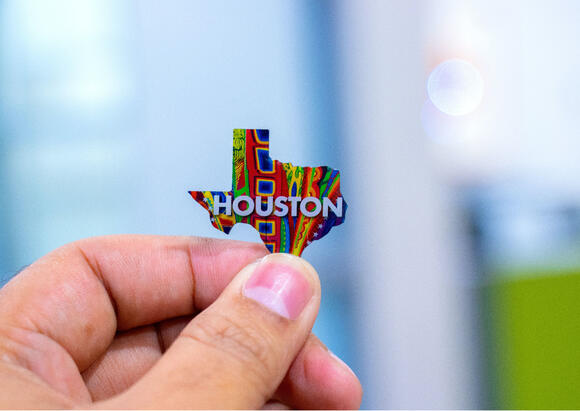 HOUSTON — Houston is the largest city in Texas, U.S., and the fourth-most populous city in the United States. Projections based on the U.S. Census estimated that Houston is home to 2,323,660 people as of 2020, the highest it has ever been.

It comes as no surprise that Houston is one of the most ethnically and culturally diverse metropolitan areas in the U.S. This diversity is mainly caused by the waves of Hispanic and Asian communities that immigrated to the area.

The city has also established itself as a popular destination for African Americans due to the city's well-recognized and influential Black community. This largest area in Harris County is also home to the largest African American community near west of the Mississippi River.

Houston's steady population growth has made it one of the fastest-growing cities in the United States. In 2013, a local news agency, the Houston Chronicle, reported that its growth showed no indication of slowing down. According to the U.S. Census Bureau net migration data, the city is among the top U.S. cities people prefer to move to due to its job, education, and housing opportunities.

Based on the 2019 government census, the composition of Houston's population is as follows:

In terms of spoken language, 51.07% of Houston residents speak only English. The non-English language spoken by the largest group is Spanish, spoken by 38.94% of the population.