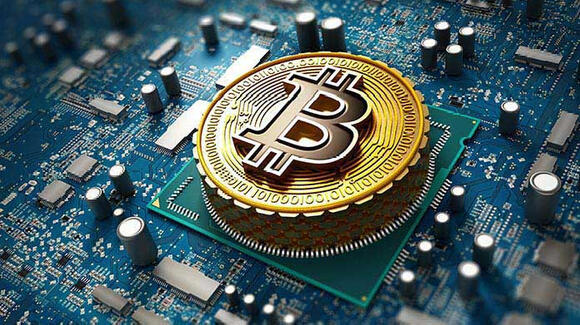 Recent developments have forced miners to scour the globe for places where electricity is cheap, and many have settled on Texas as their destination.

“We’ve seen a good combination of political will with the reality of the electricity market there that have led people to start building in Texas,” said Josh Goodbody, chief operating officer of Qredo, a digital asset management company. “Increasingly, people are looking at Texas as a friendly place to build crypto businesses.”

Texas’s power grid is deregulated, which means customers can choose between different power providers and providers are thus incentivized to provide low rates.

Mining facilities can set up long-term contracts with power providers that allow them to purchase electricity at a fixed price for many years, says Jason Les, CEO of Riot Blockchain, a US-based cryptocurrency mining company. “If you were a miner that has a long-term power purchase agreement, then you own power at a fixed price, you’re committing to buying energy for years no matter what,” Les said.

In recent months, Texas leaders have been vocal about their support of cryptocurrency mining coming to their state.

In June, Governor Greg Abbott signed into law a bill that puts cryptocurrency under commercial law, making it easier for cryptocurrency businesses to operate in the state. That same month, Abbott, tweeted: “Texas will be the cryptocurrency leader!” after the Texas grocery chain H-E-B announced that it will be putting cryptocurrency kiosks in some of its stores.

Also making the state attractive to miners is that 20% of its energy comes from wind power, making mining in Texas a much greener alternative than mining in China, where about two-thirds of electricity comes from coal. Tesla’s CEO, Elon Musk, halted his company’s acceptance of bitcoin transactions, citing the “rapidly increasing use of fossil fuels for bitcoin mining and transactions, especially coal, which has the worst emissions of any fuel”. Musk said that Tesla will resume accepting bitcoin once there’s confirmation that about half of the energy used by miners will be from clean energy.

States like Kentucky and Louisiana also have cheap power while others like Wyoming – which recently made it easier for cryptocurrency businesses to become LLCs – have politicians that are cryptocurrency-friendly. Still, Texas is the only state that seems to offer miners the best of both worlds.