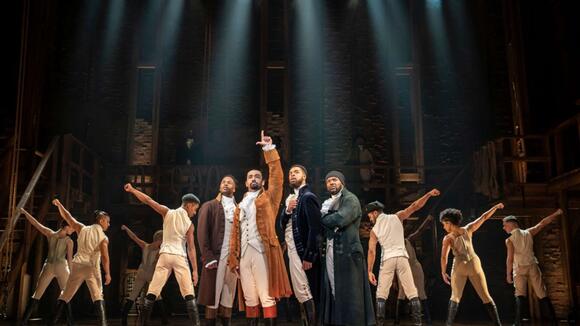 If you live in the Richmond, Virginia area and have never seen the global phenomenon Hamilton, you can get the chance to do it in the spring of next year when the performances will be at the Altria Theater from April 11 to April 23, 2023.

How to obtain tickets

Giving someone a ticket to see the talked-about musical is an ideal Christmas gift. To receive access to the holiday presale, you must be subscribed to the Broadway In Richmond email list. You can sign up for the list at www.BroadwayInRichmond.com under the tab “Get Email Updates.”

To avoid fraud, all tickets should be purchased at www.BroadwayInRichmond.com by calling 1-800-514-3849 or in person at the Altria Theater Box Office, located at 6 N. Laurel Street in Richmond.

Hamilton is a musical by the American composer and actor Lin-Manuel Miranda that was composed over a seven-year period from 2008 to 2015. The musical tells the story of American Founding Father Alexander Hamilton.

Miranda says Hamilton was originally a hip-hop album in his head. However, the musical features not only hip-hop but also R&B, pop, soul, and traditional-style show tunes. The cast consists of non-white actors as the Founding Fathers of the United States and other historical figures.

Lin-Manuel Miranda wanted Present-America to tell the story of Past-America. He describes Hamilton as "America then, as told by America now."