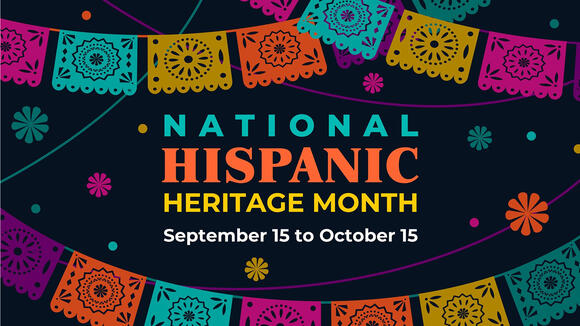 Events are planned throughout Central Virginia during Hispanic Heritage Month to celebrate the contributions and influence of Latin American people and culture. Celebrations are throughout Richmond and surrounding areas that will interest not only Hispanics but people of all races and nationalities.

September 15 was chosen as the starting point for the commemoration because it was the anniversary of the Cry of Dolores in September 1810. It marked the start of the Mexican War of Independence and resulted in freedom in 1821 of the New Spain Colony (now Mexico, and the Central American nations of Guatemala, El Salvador, Costa Rica, Honduras, and Nicaragua). Those nations became the Federal Republic of Central America.

There are many Hispanic Heritage Month community events in and around Richmond, Virginia at various public places, including libraries, performing arts centers, athletic venues, restaurants, and clubs.

According to the most recent census, the Latino community is rapidly growing in the Richmond area:

A person really doesn't have to be Hispanic to participate in the activities. There are various events that will appeal to many different people.