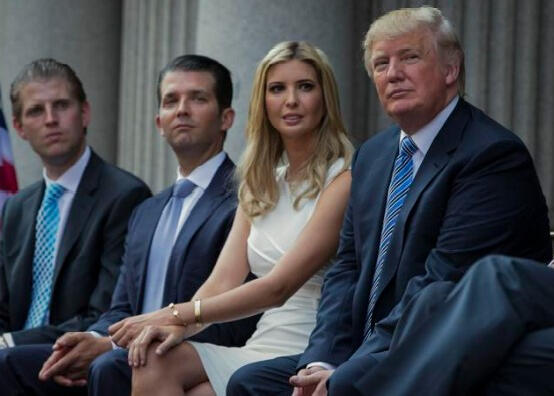 The case showed up on a court docket Wednesday morning. That was also the day details of the lawsuit were announced at a news conference. The lawsuit filed in state court in New York is the result of the three-year civil investigation of Trump and the Trump Organization.

In the more than 200-page lawsuit, Attorney General Letitia James alleges the fraud involves all areas of the Trump businesses, including properties and golf courses. It shows that Trump Organization deceived lenders, insurers, and tax authorities by inflating the value of his properties using misleading appraisals.

The lawsuit alleges Trump and the other defendants were involved in fraud lasting more than a decade. The case includes deals Trump made to enrich himself as a real estate developer, as a reality television host on The Apprentice and Celebrity Apprentice, and later as President of the United States.

What Letitia James is seeking

The 63-year-old New York Attorney General seeks to remove the Trumps from the businesses involved in the alleged fraud. She wants an independent monitor appointed for no less than five years to oversee the Trump Organization’s compliance, financial reporting, valuations, and disclosures to lenders, insurers, and tax authorities.

Additionally, the attorney general is seeking the following things:

Attorney General James said at the news conference on Wednesday:

"This conduct cannot be brushed aside and dismissed as some sort of good-faith mistake. This investigation revealed that Donald Trump engaged in years of illegal conduct to inflate his net worth, to deceive banks and the people of the great state of New York. Claiming you have money that you do not have does not amount to the art of the deal. It’s the art of the steal.”